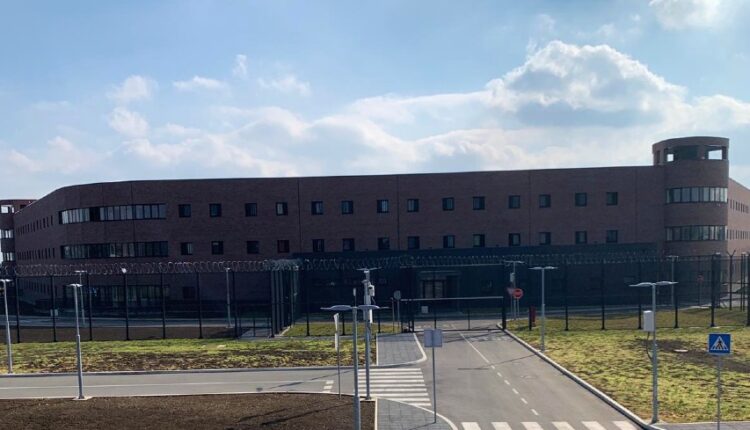 A delegation from the Council of Europe Committee on the Prevention of Torture and Inhuman or Degrading Treatment or Punishment (CPT) made its 5th regular visit to Serbia from March 9-19, 2021.

During the visit, the CPT delegation examined the treatment and protection measures for people detained by law enforcement agencies. It also looked at the treatment and conditions of detention of people in three detention centers, both remand and convicted. Another focus of the visit was the treatment and living conditions for psychiatric patients in the context of civil and forensic measures as well as for residents of social homes. In addition, the delegation was able to assess the impact of the measures to prevent the spread of Covid-19 in these facilities.

At the end of the visit, the delegation made its preliminary comments to the Serbian authorities.

The visit was carried out by the following members of the CPT:

They were assisted by Julien Attuil-Kayser and Christian Loda from the CPT Secretariat and Jake Hard, General Practitioners in Prisons in Wales, United Kingdom (Expert).

The delegation visited the following places of imprisonment:

Institutions under the supervision of the Ministry of the Interior

Institutions under the supervision of the Ministry of Justice

Institutions under the responsibility of the Ministry of Health

Institutions under the responsibility of the Department of Labor, Employment, Veterans and Social Affairs

YOUTH SPORTS GAMES VISITED KIKINDA FOR THE SEVENTH TIME: Over 200 elementary faculty gamers performed at the moment on the SC JEZERO courts!

Not one of the assembly between Putin and Zeleski: Ukrainians is not going to speak to “Russian aggressors”