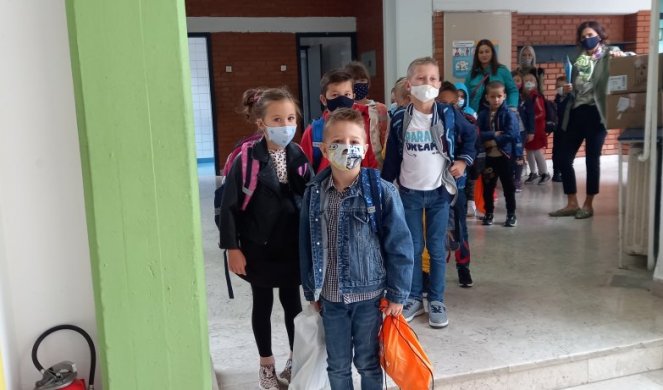 CHILDREN’S CHAMPIONS RUN TO THEIR BENCHES! That is how one of the vital necessary days within the lifetime of 450 Kikinda kids began / VIDEO / PHOTO /

This was also the case in Kikinda, while in the villages of the municipality the ceremony was absent due to technical impossibility. In Banatska Topola, they are happy to have eight champion students this school year, compared to the previous one, when only three of them enrolled in the first grade.

On September 1 this year, 4,500 students started in Kikinda’s primary and secondary schools, and classes last for 45 minutes. For the 450 champions, the most solemn and important day in their lives began.

Just before eight o’clock, accompanied by their parents, full of joy and anxiety, they were waiting to enter the classrooms. The elementary school “Bratstvo-jedinstvo” in Banatska Topola has been known for years to enroll a small number of students in the first grade, which is why the departure of eight children was welcomed with great pleasure.

– We are satisfied that this school year we have eight champions, which is five more than last year. It is a significant progress for us and we hope that this moment will continue in the future as well – says the director of this school, Vladimir Dejanović.

PARENT’S DILEMMA RESOLVED! Here is who will be able to accompany the school champions to school on September 1! 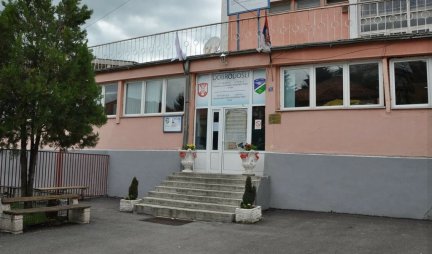 RELIEF TO PARENTS FOR PURCHASING TEXTBOOKS! Money in the account only if the application is complete 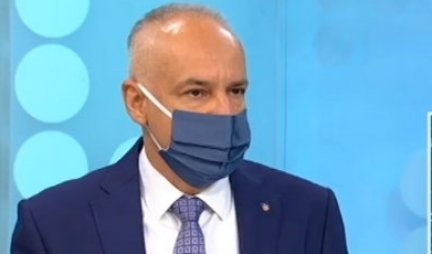 In the last ten years, the number of students in all rural areas has decreased significantly, and according to Dejanović, by as much as 50 percent. 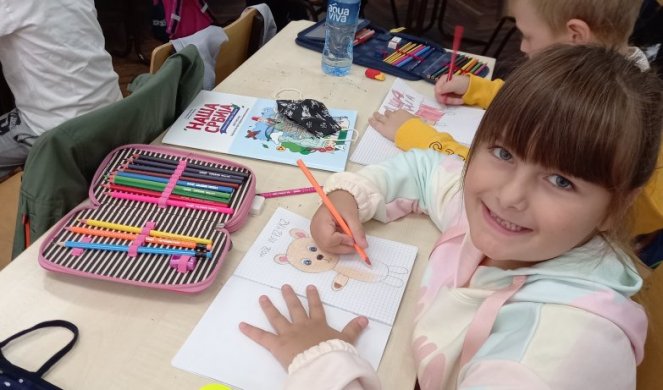 – There are various reasons why this happened. In general, migration to urban areas is the biggest problem and the need of parents for work. But in our environment there are now conditions for employment, which is why a lot of people return to the village, which was reflected in the increase in the number of champions.

There are a total of 45 students in this school, which is the smallest number of students in Kikinda schools. There are also two combined classes, first and third and second and fourth grade. 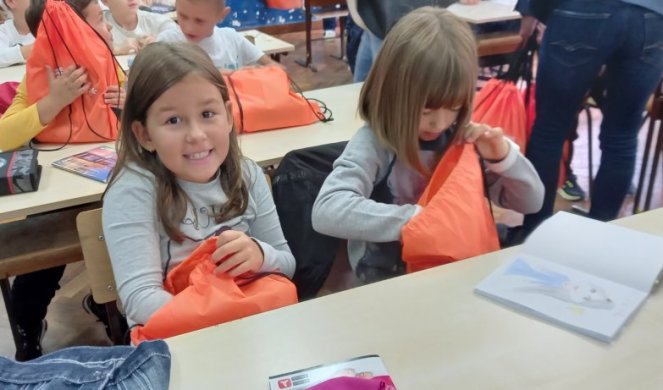 In the elementary school “Feješ Klara” in Kikinda, where classes are held in Serbian and Hungarian, the first school day for champions began with the intonation of the anthem “God of Justice”

– We welcomed the first of September with delight and joy. This year, we have 216 enrolled students, and out of that number, 21 students are champions in the Serbian class, while six of them attend classes in Hungarian, says the director of the elementary school “Feješ Klara”, Hermina Čemere.

Most champions are enrolled in the elementary school “Zarko Zrenjanin”, 70 of them, and this educational institution is also among the most numerous in terms of the number of students in the North Banat district, where 570 students attend classes.

When it comes to anti-epidemic measures, the authorities point out that the epidemic situation will be monitored
on a daily basis, primarily in the interest of children.

“Parents and students can be completely calm, because we will monitor the epidemic situation on a daily basis and, if necessary, take the necessary steps, because the safety of children is most important to us,” said Tihomir Farkas, president of Active School Principals in Kikinda and elementary school director. Zarko Zrenjanin ”. 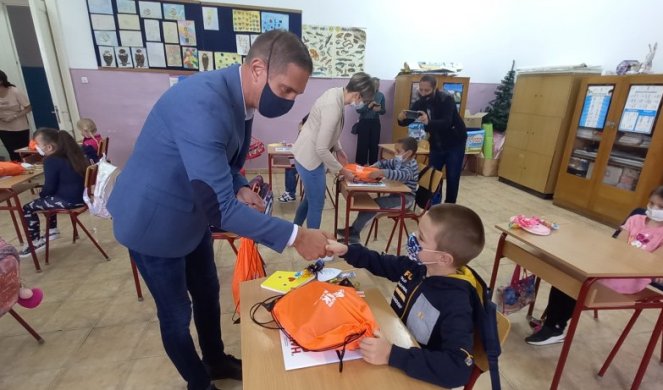 The departure to school was enhanced by the mayor Nikola Lukac, who visited two rural and city schools with his associates and on that occasion handed them the necessary school supplies, but also gave support for this important experience in their lives.

The first day of school for the first graders was spent getting to know the teachers, drawing and singing. Most of them expect to gain new friends and knowledge.

– I like school. They are good friends and teachers. We drew my toy today – says Marija Vlajkov, the champion of the elementary school “Žarko Zrenjanin.

Her classmate Valentina Sandić, who told a joke about journalists, has the same opinion.

– I would like to learn a lot at school and make a lot of friends – said Valentina.