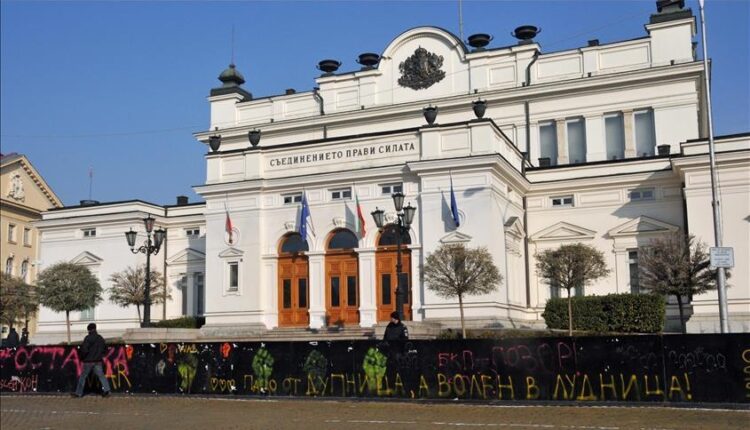 The no-confidence motion against Minchev was passed with 125 votes in favor, 113 against and one abstention in the 240-member parliament. There Is Such A People party, which withdrew from the government coalition last week, had initiated the motion.

Minchev, who led the session in the parliament where the policies related to North Macedonia were discussed on Wednesday, was criticized by the members of the opposition parties and they demanded his resignation.

In late 2020, Bulgaria refused to approve the EU’s negotiation framework for North Macedonia, saying it could not support the start of the bloc’s long-delayed accession negotiations with Skopje because of disputes regarding history and language.

Meanwhile, Prime Minister Kiril Petkov, the leader of the coalition government, postponed his scheduled visit to Azerbaijan due to the vote and came to parliament with his Cabinet members.

Having won the majority of votes in the parliament, the opposition also filed a no-confidence motion against the government of Petkov on Wednesday. The motion would be voted on in 7 days.