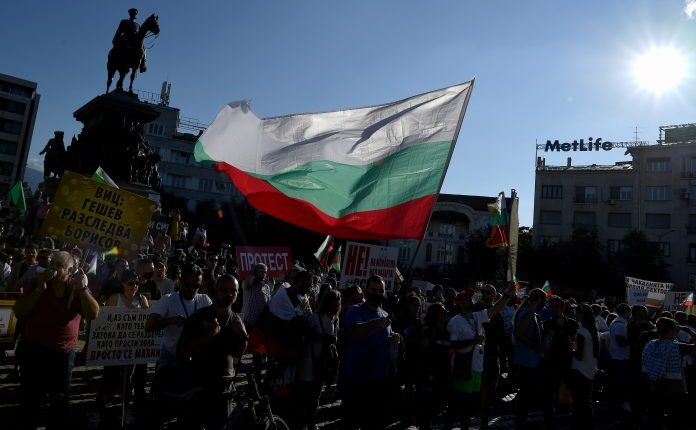 Bulgarian Deputy Prime Minister Krasimir Karakachanov, with his congratulations on March 8, caused anger in the region.

On the background of the greeting card he published on behalf of his party VMRO-BND, in addition to the figure of a woman with a child and the words “tradition, family, values”, the map of Greater Bulgaria is clearly visible. According to that map, the whole of Northern Macedonia, parts of Greece, but also the Serbian cities of Nis and Vranje are part of the state of Bulgaria.

This concept has been known since the 19th century, when the mentioned territories were planned to be part of Bulgaria. However, this did not materialize, except for a short period during the First and Second World Wars when the Bulgarianization of the population in the occupied territories was the main goal.

This is not Karakachan’s first chauvinistic outburst. A month ago, he called the Serbs “occupiers” of Macedonia and rebelled against the alleged strengthening of Serbian cultural influence in that region, Novosti reports.

THE FIRST SMART BUILDING IN BANAT OPENED! The Heart for Vitality Stability has began working in Zrenjanin!