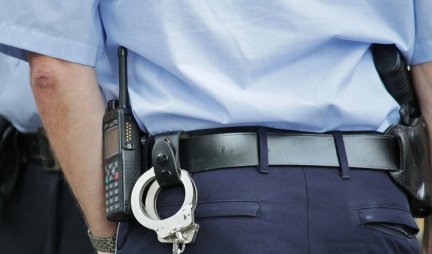 In addition to the fact that insulting messages written in red spray disrupted the appearance of the city because they were located in front of the City Hall, educational institutions, sports center and other institutions, Mayor Milikić characterized this shameless act as another attempt to kill someone who is not interested in development. and the progress of the environment in which he lives, trying to take over and make decisions in the city in his own peculiar, inappropriate and vandalistic way.

“I understood these insults that were addressed to me as a way of insulting our institutions, insulting humanity, community. As an attack on the development of the city, high wages, better living standards of citizens. It is obvious that arrogant criminals, vandals and drug dealers are bothered by everything that is good in the city.

I personally do not mind that such a layer in society dared to try to endanger my safety by sending messages, but it scares me that in this way the message is sent that the safety of the citizens of Bor is endangered, said Aleksandar Milikić, emphasizing that he hopes that the police find the perpetrators of this act of vandalism as soon as possible and bring them to justice.

ARRESTED BY BAHAT DRIVER FROM PINE! Caused a traffic accident with a DEATH outcome!

A HUNDRED-METER CHIMNEY GOES HISTORY! Zi Jin company got the demolition permit, HERE IS WHEN IT WILL FALL 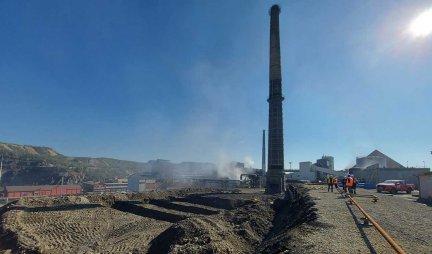 The longer term that’s coming: Alkaras is the winner of Nextgen