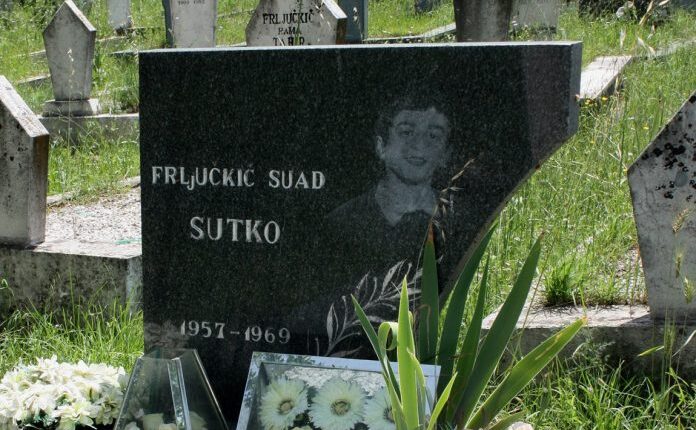 Blood godparents – how the chains of blood revenge are damaged (16): The phrase that guards the heads

Monument to the victim Suad in Vranje near Tuzi

Blood revenge is the custom of continuing the conflict between two families, which began with the murder of a member of one family, by killing each other, one man at a time. The author of the feuilleton, Budo Simonović, through several stories that follow, does not aim to resurrect this evil custom that has plagued people for centuries, but to remind of bright examples of how smart and noble people managed to reconcile quarrels and bloodshed, to build sacred bridges between them. so-called blood godparents – for science to modern and future generations, in order to summon and learn how to extinguish the fires of conflict and leave weapons to rust on it.

Selim Frljučkić’s son from Tuzi died in Titograd. Twelve-year-old Suad, the best student in the school and the most beloved both in the school and in the village, was killed without malice by a man at a crossroads in the city center and inflicted great pain on his parents, friends and teachers, and all the people of Malaysia. stretches from Titograd towards the Albanian border. Neither before nor after would there be such complaints and burials.

According to the chivalrous unwritten laws and customs of the hill, noble mountaineers, known and unknown, came to express their condolences to Selim, one of the most seen and most respected among them, and to ease the pain of irreparable loss. And on the faces and in the eyes of all was read one unspoken, sinister question: Will Selim avenge his son?

And Selim, an unhappy and distressed father, “read” the looks, understood the unspoken and in an instant overcame the sorrow and pain, cut the ominous silence: over the dead head of the darling swore brothers, friends, relatives and nobles, swore them with the blood of his dead son, to leave their weapons, let rust upon him, and receive a hand of condolence from the brothers and relatives of his executioner…

This was the case fifty-two years ago, and this is how, six years later, in June 1975, I began a record from Malesia about that event, which will undoubtedly mark a historical and fateful turning point in this area.

On that day of great grief and sorrow in the house of Selim Frljučkić, moved by prudence, terrible pain of his father, the most distinguished nobles of this restless border area from Prokletije to Skadar Lake, where for centuries the cruel unwritten law of Leka Dukagjini “tooth for tooth, head for head” was respected. where even the harsh word was paid with blood, they embarked on one of the noblest and most revolutionary endeavors in their turbulent history. They set out to eradicate blood feuds, the terrible legacy and burden of the time of lawlessness; that there may never again be a bush and the walls of homes surrounded, that there may never again be fear of the innocent, that madness pass away and that people judge instead of weapons. They set out to reconcile the quarrels, to open for years the unopened doors of the hard courtyards, and to bring back to life the male heads, which, neither guilty nor indebted, hide behind these walls. 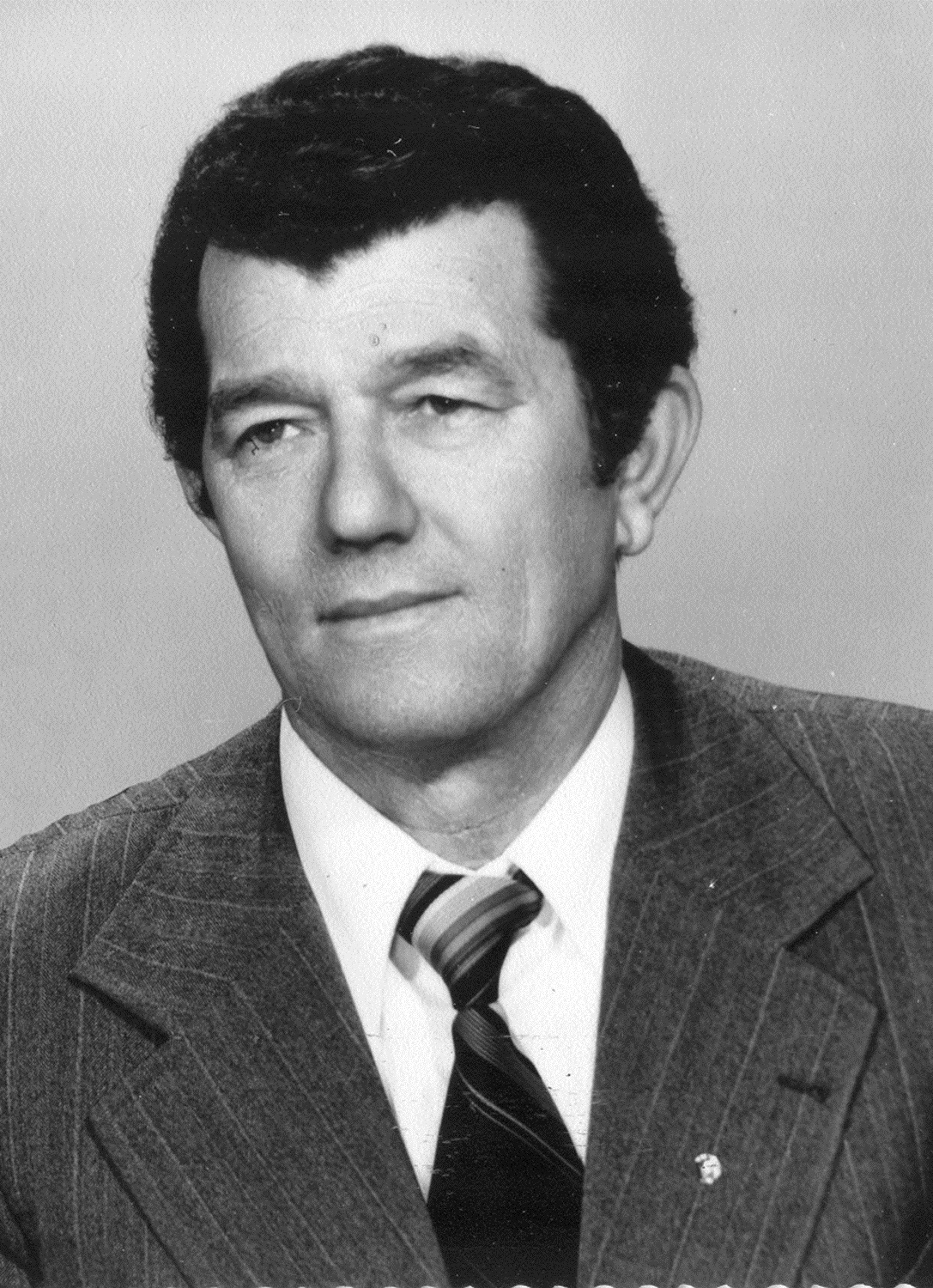 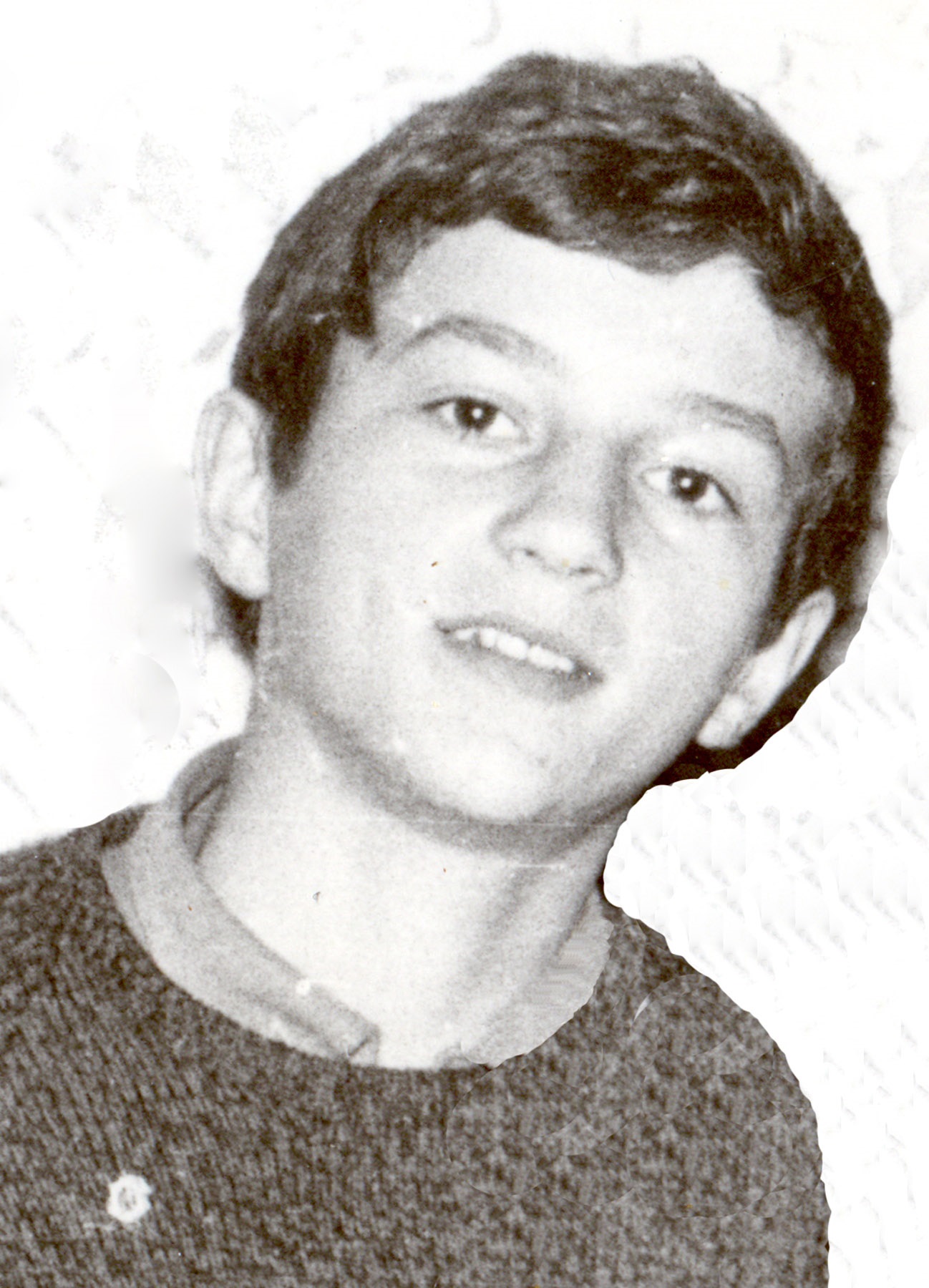 Suad Frljučkić shortly before his death

The beginning of a new era

In Malesia, it is still remembered that for this endeavor, encouraged by the act of Selik Frljučkić, the most distinguished among them were especially deserving at that time. And, in fact, this nation deserves the most. He believed and helped to break the bloody chains of revenge and suffering, which the dog added to the dog for decades and left as a legacy. That faith and enthusiasm was best confirmed on June 28, 1970, when three hundred of the most prominent and influential Malisors from Hot, Grude, Zatrijepče, Fundina, Luhar, Ledina, Vranje, Vladno and other regions gathered for a meeting at the Youth Home in Tuzi. the then Titograd municipalities where members of the Albanian nation live. Almost ten times as many people were waiting for a big decision in front of the House.

“Anger” was uttered in the hall at that time, probably the holiest and hardest word in the speech of this people. At that word, according to the knightly custom, the proud mountaineers “caught the faith” and, like an angry sword, crossed and folded their arms as a sign of eternal friendship and love, trust and respect. That great day has since somehow somehow intertwined in the lives of these people, as if everything has started since then – everything counts from it as from a new era… 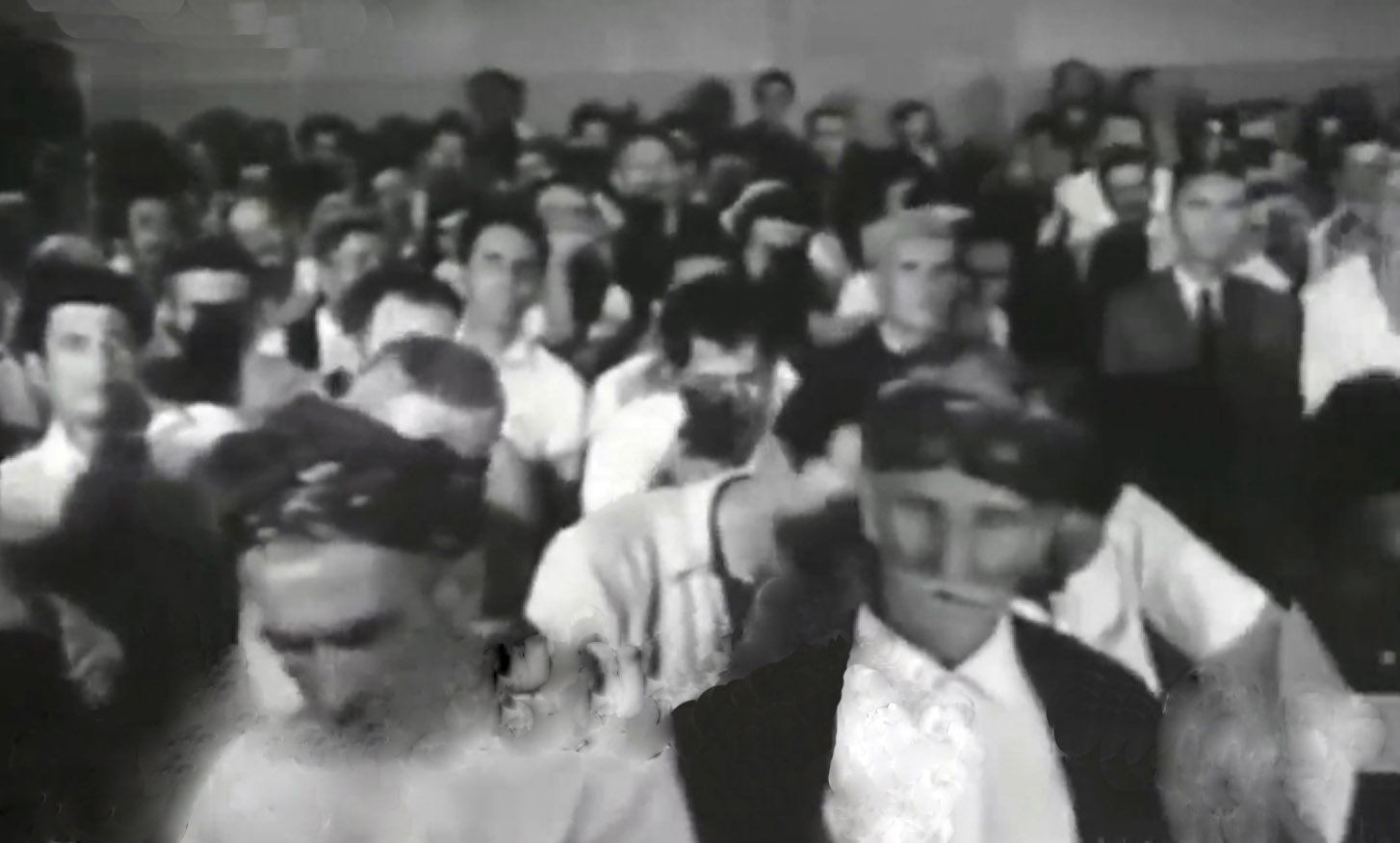 On the same day, just hours after the most prominent and influential people and champions of all Albanian fraternities and tribes in Malaysia raged and signed a solemn oath to end their blood feuds, she found herself at a great test and rehearsal.

In the then Titograd settlement of Konik, there was a quarrel between Marko Ljucović and his peer Leka Junčaj. The blood of young people boiled, harsh words flashed, and then weapons, and Leka Junčaj died. “Rage” was held, however, and the bloody circle of revenge was not played again, mostly thanks to the reason and prudence of the relatives of the deceased, but also to the behavior of the killer’s family, ie his brothers Tom, Peter and Djoko. They sent condolences to the Junačaj family, which was publicly read over the grave of the deceased.

The Ljucovićs, among other things, pointed out that their brother’s act was ruthless and inhumane for the whole of Malesia, and demanded that all Malesia condemn him as an executioner and traitor, and that the court and state authorities punish him severely, “even by public execution or hanging.” ”

Thus, instead of weapons, the court was given the floor, and its verdict was respected, which further determined the foundations of that historic agreement among the Albanians from this part of Montenegro.

Tomorrow – Blood Godfathers – How Blood Chains Are Broken (17): Ambush in a Friendly House

ALARM IN UZICE! Anxious tenants took to the streets in worry of a fuel explosion / PHOTO /

NO FEAR OF PEOPLE! Single mom of swans raises 9 swans on the Tisza in Novi Becej / PHOTO /