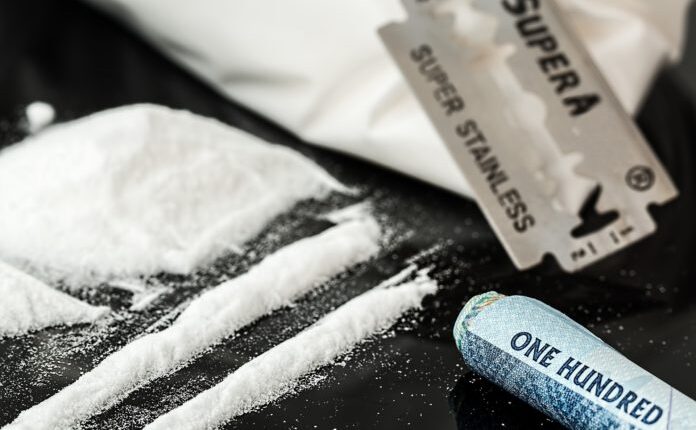 Members of the Ministry of Internal Affairs in Belgrade seized about 600 grams of heroin and about 600 grams of cocaine and arrested IA (1987) due to the existence of grounds for suspicion that he committed the crime of unauthorized production and distribution of narcotics.

During the search of the house in the territory of Obrenovac where the suspects are staying, police officers found 65 packets of cocaine weighing 30 grams, as well as 55 packets of heroin weighing 30 grams, while a search of the terrain found about 250 grams of heroin and 250 grams of paracetamol. , as it is suspected, the suspect previously hid under the boards, the Ministry of the Interior announced.

During the search of the apartment, also on the territory of Obrenovac, which is used by the suspect, the police seized another 300 grams of heroin and 550 grams of cocaine, a scale for precise measurement and about 10 kilograms of a mixture of paracetamol and caffeine.

Also, the police officers found a pistol with two frames and 41 pieces of ammunition, which is why IA is charged with the criminal offense of illicit production, possession, carrying and trafficking of weapons and explosives.

The suspect was detained for up to 48 hours, and he will be brought to the Higher Public Prosecutor’s Office in Belgrade, along with a criminal report.