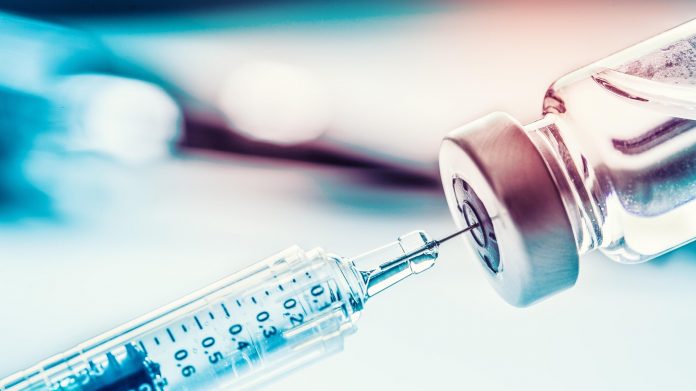 Austrian authorities today temporarily stopped giving citizens the AstraZeneca vaccine as a precaution, until the death of a nurse and the illness of another person are investigated after they received this vaccine, the state health service announced today.

“The Federal Office of Public Health (BASG) has received two reports potentially linked to vaccination from the same contingent of doses of AstraZeneca vaccine at a hospital in Cvetl, Lower Austria,” the office said in a statement quoted by Reuters.

A nurse (49) passed away because of a severe coagulation disorder, while another woman (35) developed a pulmonary embolism and is recovering in hospital.

“Currently, there is no evidence that these two cases are linked to vaccines,” BASG said. The Swiss newspaper “Nideresterajhise nahrichten”, as well as the national media ORF and the news agency APA state that both women are nurses and that they worked at the same clinic.

BASG states that blood clotting has not been reported among the side effects of the AstraZeneca vaccine.

“As a precaution, the remaining vaccines from this contingent are not used,” says BASG.

AstraZeneca has so far had no comment following a call from Reuters to comment on the two cases.

The APA agency quotes AstraZeneku, which stated that the British-Swedish pharmaceutical company is in contact with the Austrian authorities and that it supports the investigation.

SUNNY AND COLD TODAY, and right here is what sort of climate awaits us till Thursday