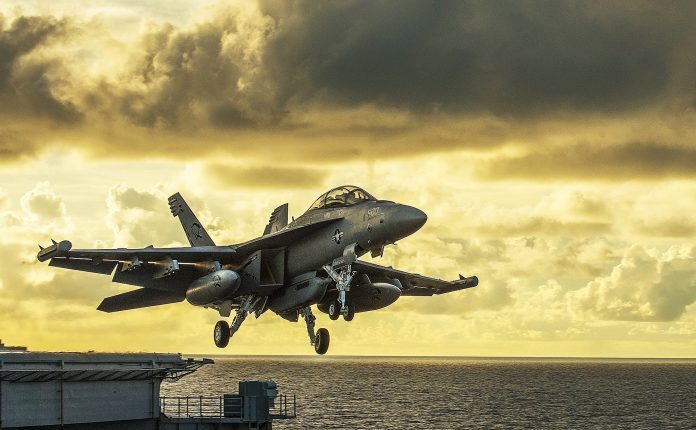 The American reconnaissance plane RC-135W “River Joint” again flew over the Black Sea today along the southern and western coasts of Crimea.

The American reconnaissance plane then flew over Bulgaria and Greece to Crete to the airport near the city of Chania.

This is one in a series of reconnaissance flights that take place this and last week.

A resident of the village close to Rudnik heard that his animals behaved surprisingly at evening: The trigger was quickly found and nobody cared

KHN’s ‘What the Well being?’: Boosting Confusion