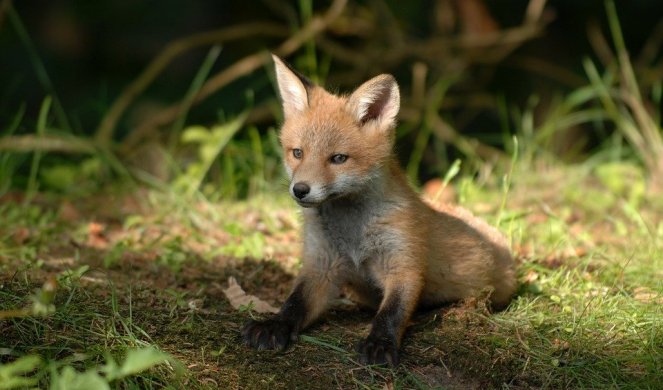 A resident of the village close to Rudnik heard that his animals behaved surprisingly at evening: The trigger was quickly found and nobody cared

Some “weekenders” point out that they have seen foxes in several locations in the last 10 days, almost all near the center of the town, running across the road and that they thought they were “chasing” sheep, lambs and other domestic animals.

“It is clear and logical to us that they are in the forest, which is still 2-3 kilometers from the place where we found them. But, this is right next to the road, very low and far from the forest “, state the locals.

A resident of Rudnik, located about a hundred meters from the regional road Rudnik – Topola, on the local road that leads to the top of the mountain, says that she did not see the foxes in person, but that she heard from her first neighbor that his domestic animals were “strangely fidgeting at night”. which has almost never been the case before.

“The neighbor has three dogs and they bark very clearly and uncharacteristically. He himself says that it is most likely that some wild animals are passing by, so he gets scared and thus ‘advertises’ with barking. And the chickens she has are closed at night, “she told RINA.

AN UNINVITED GUEST WALKED THE STREETS OF MAJDANPEK! The wild beast delighted the children and worried the parents, the miners say SHE CAME FOR FOOD / PHOTO / 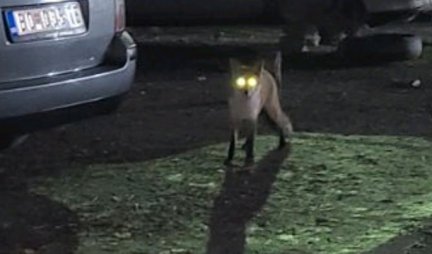 Who steals food from patients in the internal medicine department? Traps set in the hospital in Čačak! 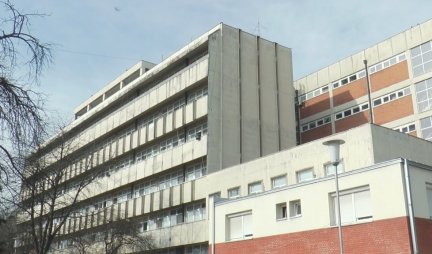 However, a good connoisseur of wild animals and a member of the local association of hunters from Rudnik, Dragan Hrnjaković, says that it is not such an unusual phenomenon for this time of year and that there is no room for panic.

“Handcuffs are not dangerous for people and there is no reason to panic and fear. They run away from people and attack small dogs, chickens and hens, poultry in general. It is important that people keep their pets locked up in some parts of the day. I repeat, nothing excessive is happening to make room for panic, “he assures.

Public Opinion Is Unified on Reducing Prescription Drug Costs. Why Are Leaders Settling for Much less?