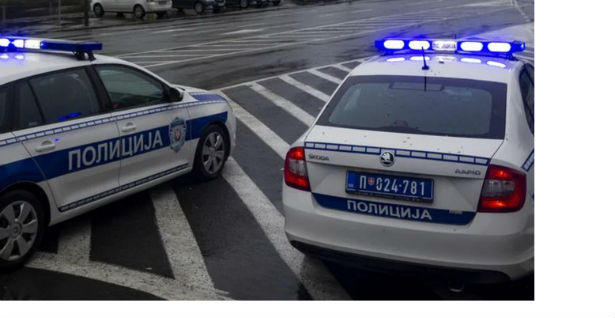 A person who drove a BMW and killed a lady on Mirijevski Boulevard has been arrested!

A man who drove a BMW and killed a woman on Mirijevski Boulevard has been arrested!

The traffic accident in which Zlata Živković was killed in Mirijevski Boulevard happened during a test drive of a BMW car.

According to Republika, the driver was arrested and detained.

– He was moving at high speed, that is, it was a daring and arrogant ride, which is indicated by the damage to the vehicle, the distance from the pole that was destroyed … – said the prosecution.

It was ordered that the driver’s blood be taken for testing, that videos be obtained, and that he be brought in for questioning within 48 hours.

EFFECTIVE AGAINST NEW STRAINS! A brand new drugs towards kovid is coming to Serbia!