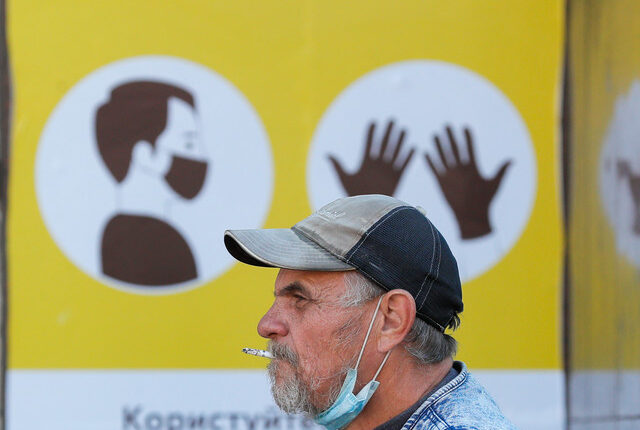 The World Health Organization warned that the data on the number of people who recovered are not accurate because not all countries send updated lists. Among the active cases, 99 percent have mild or moderate symptoms, ie the patients are not life-threatening, reports Srna.

Most cases of corona virus infection are in the United States, followed by India, Brazil, Russia, Spain and Argentina.

A record number of new infections was recorded on Saturday – 6,410.

The government has therefore decided to pass the state of emergency measures by the end of this year.

Another 4,325 people fell ill in Germany

In Germany, another 4,325 people became ill with the corona virus, the Robert Koch Institute for Infectious Diseases announced today. In the last 24 hours, 12 people died, which increased the total number of deaths to 9,789. Since the beginning of the pandemic in Germany, 366,299 people have fallen ill.

Another 55,700 people are infected in India 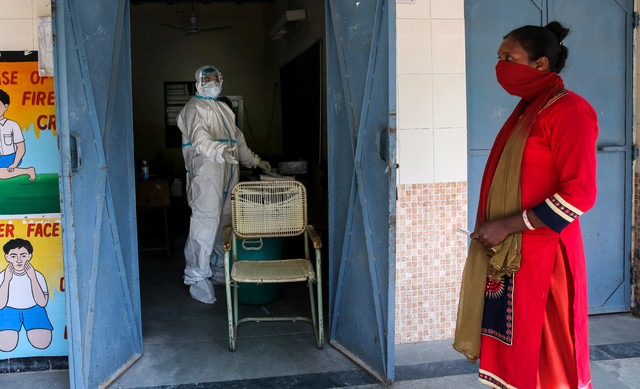 In the past 24 hours, another 55,722 people have been infected with the corona virus in India, the Ministry of Health announced this morning.

According to the data of the Ministry of Health, 7.55 million people have been infected in India so far.

India is second in the world in the number of people infected with the corona virus after the United States, where about 8.1 million people became ill. However, in India, the lowest number of deaths in the past almost four months has been registered in the past 24 hours. 579 people died, bringing the death toll to 114,610.

In the last 24 hours, 13 new cases of corona virus have been registered in China, and all new cases have been imported from abroad, the Chinese National Commission announced today.

There have also been 33 asymptomatic cases, which China does not count as cases of the virus, and no deaths have been confirmed. So far in China, 85,685 have been infected with the kovid-19 virus, and 4,634 people have died from the corona virus.

Conte: Italy restricts the operation of cafes and restaurants 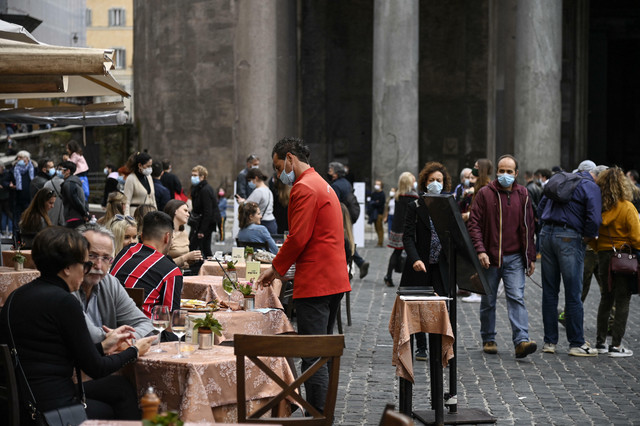 Italian Prime Minister Giuseppe Conte announced that due to the worsening of the epidemiological situation, the working hours of cafes and restaurants will be limited, while the mayors will be authorized to close squares and public places after 9 p.m.

Addressing the nation on Sunday night, he clarified that catering facilities will have to limit work to table services only after 6 pm, that their working hours will be limited to midnight, local festivals are banned, and gyms and public swimming pools remain open for now.

However, Conte did not rule out the possibility that those will be closed in a few weeks.

Another 10,092 new cases of coronavirus in Brazil 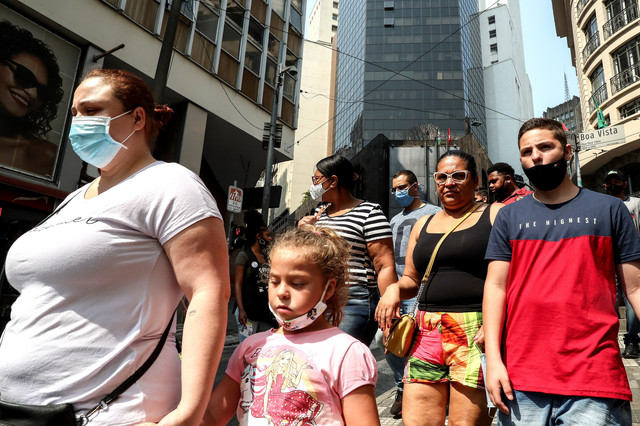 In the last 24 hours, 10,982 new cases of coronavirus were registered in Brazil, which increased the total number of infected to 5,235,344, the Ministry of Health of that country announced.

According to the ministry, 153,905 people have died as a result of this infection so far. Brazil ranks second in the world in the number of deaths due to the corona virus, after the United States.

Austria is tightening border controls on all its neighbors