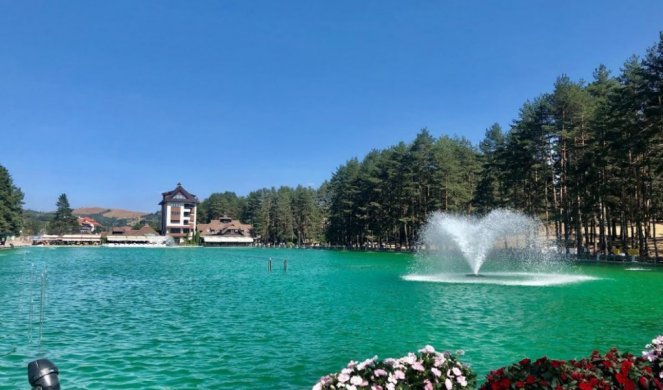 ZLATIBOR FULL AS AN EYE! 25,000 vacationers go to the Serbian mountain magnificence on daily basis

The director of the Zlatibor Tourist Organization, Vladimir Zivanovic, reminds that in addition to the reconstructed King’s Square, which got a completely new look thanks to large investments of the municipality of Cajetina, many tourists were greeted this summer by a lake filled with completely clean spring water, with two large decorative sprinklers and other facilities. Pearl.

– A wooden protective fence has been set up around the lake, which fits in the most beautiful way into the entire mountain ambience, and visitors to Zlatibor now enjoy resting on benches arranged along the shore. Decorative lighting in the shape of a starry sky was placed along the renovated riverbed.

Light beams that have the ability to change color and effects during the evening especially emphasize the beauty of the lake – says Zivanovic and adds that the unusual side sprinklers, which gave the lake a special charm, as well as turquoise color, are obviously very attractive for photography, and photos with these details flooded social networks. .

In the following period, works on arranging the center of Zlatibor will continue. The new Zlatibor promenade that connected the promenade with King’s Square is one of the favorite places for guests to walk and enjoy. For the next period, it is planned to arrange a promenade from King’s Square and the Zlatibor market to the “Tornik” hotel.

FIREFIGHTERS, WITH THE SUPPORT OF THE LOCALS, TAMBED THE FIRE! Localized fires on Zlatibor, Murtenica and Zaovine, HOOK AND HOOK RISE! 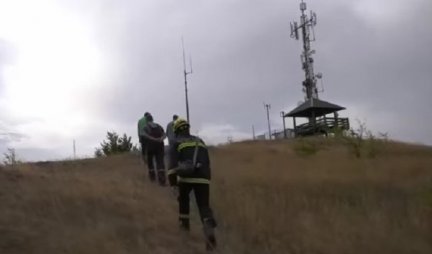 FIRE ELSE THREATENES DISASTER ZLATIBOR AND TARA! The fire reached the first villages and the radar center, FIREFIGHTERS FIGHT THE FLAME / VIDEO / PHOTO / 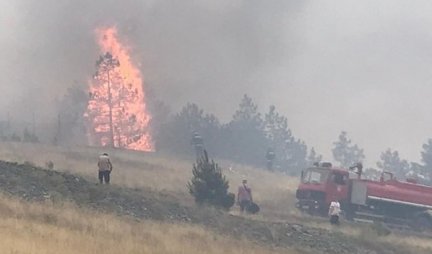 – Thus, a large part of Zlatibor will be connected with the pedestrian zone, and the new path will be nicely arranged, as well as the pedestrian zone, which was recently completed. All lovers of Zlatibor will be able to walk along the promenade from a small roundabout at the beginning of the promenade, across the square, to the hotel “Tornika”, and then continue to the path to the monument on Šumatni brdo, which is one of the most beautiful locations on Zlatibor – says the director TO Zlatibor.

According to him, Zlatibor was full of tourists during the summer months, and judging by the reserved capacities in hotel and private accommodation, the occupancy rate is satisfactory during September as well. 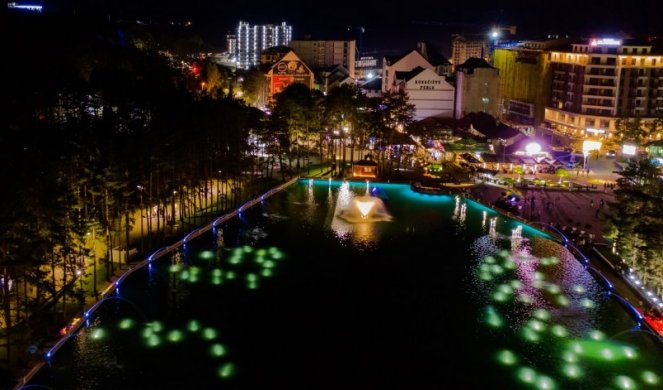 – At a time when the epidemiological situation everywhere in the world is still unstable and when tourism suffers probably the greatest damage, we really should not be dissatisfied with this year’s visit. Up to 25,000 tourists a day still stay on the mountain, and such traffic will certainly remain until the end of August – announces the director of TO Zlatibor.

This year, tourists enjoyed the rich program of the “Zlatibor Cultural Summer”, which was organized in as many as three locations. Most of the guests, according to tradition, enjoyed concerts, performances by folklore societies, festivals on King’s Square. Literary evenings and sermons, organized on the plateau in front of the church on Zlatibor, were very well attended.