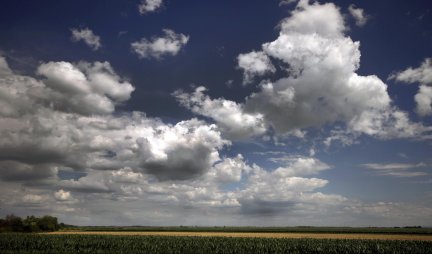 YOU DON’T NEED TO INVENT SNOW WHERE THERE IS NO SNOW! A short thaw on November 21st!

Two days ago, Marko Čubrilo published a forecast announcing colder weather in the Košava area and, probably, along the Adriatic.

He wrote that it will warm up briefly around November 21, and that a cooling could follow, which could take the snow to the lowlands of the region.

– On both models, the cooling signal weakened a bit, the first would probably be dry and moderate cooling, and the second with possible precipitation only around 27.11. while between the two it could warm up a bit. That is why you should not invent snows where there are none yet. I’m not saying that after 25.11. it won’t be, but the snow announcement only goes when and if the models stabilize the cold simulations, which is not the case at the moment – wrote Čubrilo.

After a cold and foggy morning, a sunny day awaits us 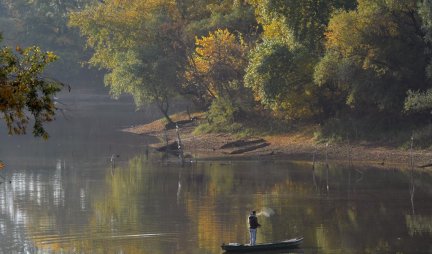 By the way, it will be slightly to moderately cloudy in Serbia today, only in the west and southwest and in Timočka Krajina with light rain in some places.

Morning temperature from -2 degrees to 6 degrees Celsius, and the highest daily from 9 to 14 degrees.

The wind is weak and moderate, strong in the Košava area, in the south of Banat and with gusts of storm strength.

Trampoline invitations residents to use, and here is easy methods to do it