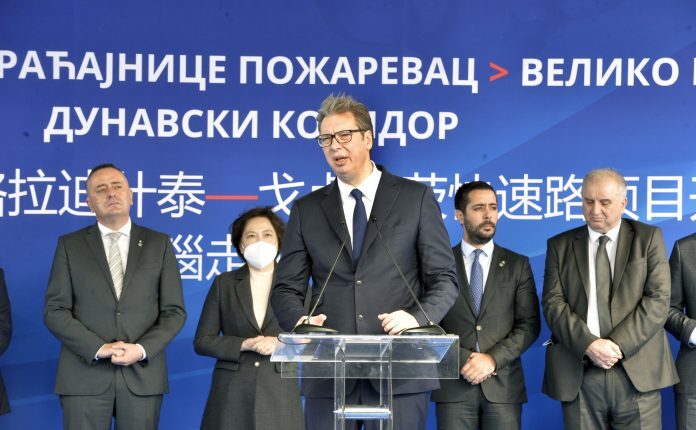 Vučić: Priština chooses the second when it would invade Valač! Please do not do this (VIDEO)

The President of Serbia, Aleksandar Vučić, pointed out today that Priština is choosing the moment whether and when it will invade Valač, and he begs them not to do that.

When asked about the fact that he warned that on November 6, the Pristina authorities could invade the north of Kosovo and Metohija and take Valac, he explained that he said that from November 6, that could happen due to the attitude towards KOST.

– They will look for reasons in charging for electricity in the north. This very complicated thing. They will try to use it at some point to achieve some other political goals that have nothing to do with energy – he said.

Vučić emphasized that they choose when and whether they will do that.

– I beg them not to do that – he repeated his earlier appeals to the Pristina authorities.

‘Covid Hit Us Over the Head With a Two-by-4’: Addressing Ageism With Urgency