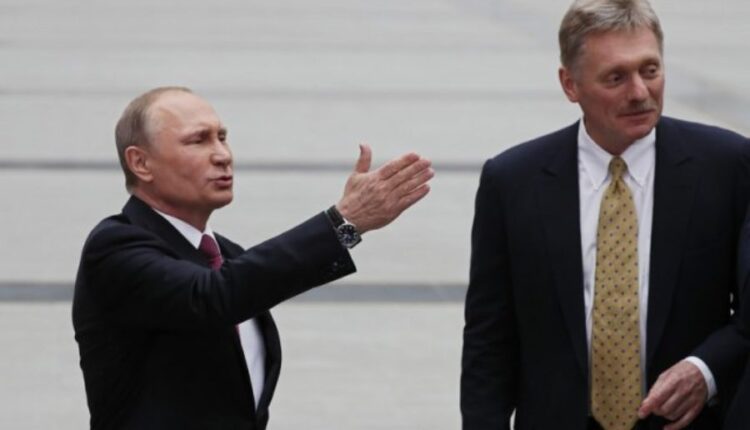 Violent response of the Kremlin: We don’t plan an assault on Ukraine!

The Kremlin today rejected new warnings that Moscow is allegedly considering an armed military attack on Ukraine, emphasizing that Russia is upset, because Ukraine is supplied with large quantities of weapons and strengthens its own military potentials.

The head of the Ukrainian military intelligence service, Kirilo Budanov, told the Military Times that Russia has more than 92,000 soldiers deployed along the border with Ukraine and that it is preparing to carry out an attack by the end of January or the beginning of February, Reuters reports.

Budanov estimated that such an attack would probably mean air, artillery and attacks by armored units followed by air landings in the east and amphibious incursions through Odessa and Mariupol.

He said that the territory of Belarus would be used for the alleged invasion of Ukraine, the Sputnik portal reported.

Earlier, the TV channel CBS News reported that American intelligence warned European allies of the possibility of a Russian attack on Ukraine.

– The invasion depends on the weather conditions, but it could happen within a few weeks, if there is no Western intervention – it is stated in the CBS News report, which refers to American officials.

The American newspaper New York Times announced yesterday that the representatives of the American intelligence services warned the allies of the USA that there was little time left to stand in the way of a possible offensive by Russia on Ukraine.

Earlier, the commander of the special operations unit of the Armed Forces of Ukraine, Grigory Galan, said that it was necessary for every area in Ukraine to be ready for the “Russian invasion”.

Meanwhile, Kremlin spokesman Dmitry Peskov said today that Russia believes that the West, through a media campaign, wants to present Moscow as a threat to a political solution to the Ukrainian crisis.

– We are watching this dedicated media campaign (of the West). We observe how the Bloomberg News Corporation is used as a channel for spreading false news and how other American media are involved in the process. We see an escalation of tensions and new attempts to present Russia as a country that threatens the peace process – Kremlin spokesman Dmitry Peskov said.

‘An Arm and a Leg’: The Insurance coverage Warrior’s Battle Plan