THIS IS HOW THE SAVIORS WERE SAVED FROM POVERTY! They invested all their financial savings within the renovation of the outdated household craft, IT PAID OFF / PHOTO /

If they had not lost their jobs in “Kostana” during the transition, Dragan and Slavica, as they say, might never have renewed their old family craft. They had to invest their savings in equipping the workshop.

– We started literally from scratch. Everything in the workshop worked on a manual drive, so now I can’t say with certainty whether we spent more time preparing materials for making earthen vessels or making pottery itself.

In the beginning, we didn’t know how to do this job, because we didn’t have time to study, so it happened to us that the pottery didn’t turn out properly, so we had to throw it away – says Slavica.

When the sale started, they started modernizing the means for working in the workshop. First, they were machines for grinding clay, and then through the potter’s wheel to the electric pottery kiln.

I BATTLE SINGING! Darko Lazić CHANGES HIS PROFESSION – he is returning to the OLD CRAFT! He wanted that as a child! 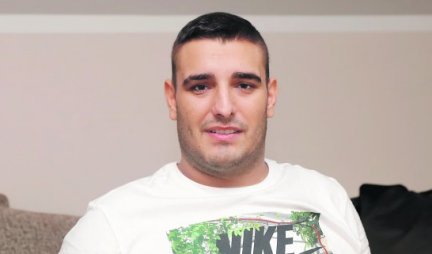 OPANČIĆI, SMALL EMBROIDERY … Miroslav from Kloka did not steal the god of the day, but a golden craft from his father! (PHOTO) 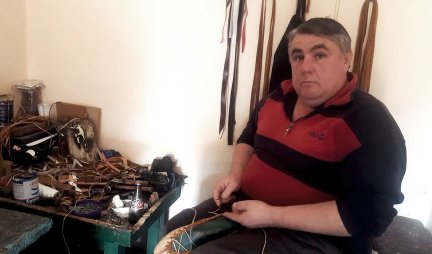 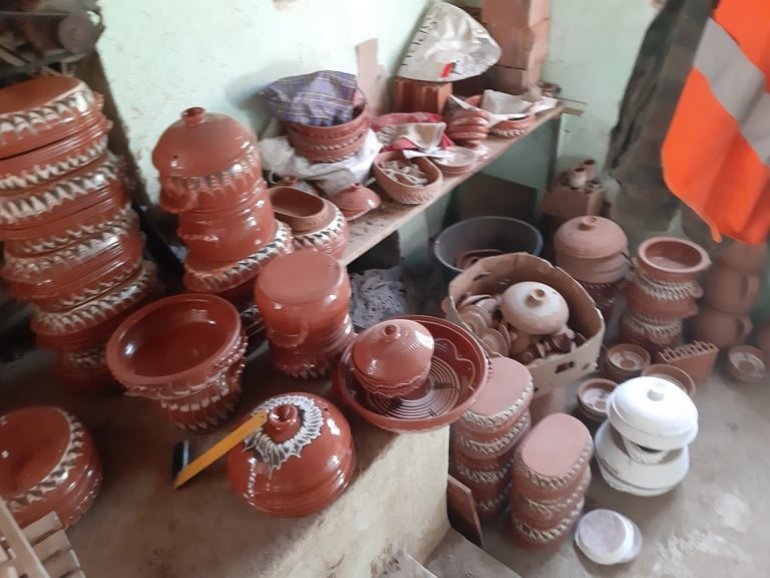 The rescuers take out the clay on their property, then grind the herring and mix it into the ingredient from which they make the dishes.

– We grind the clay three times on a machine. During the last grinding, we get the necessary mass, which we shape into pots and pans of various shapes, condiments, sachets and other utensils on the potter’s wheel, without which many housewives cannot imagine their kitchen, as well as modern caterers – he says
Slavica.

Save all these items bake in an electric oven at high temperature. The food is very tasty in clay pots baked like this. 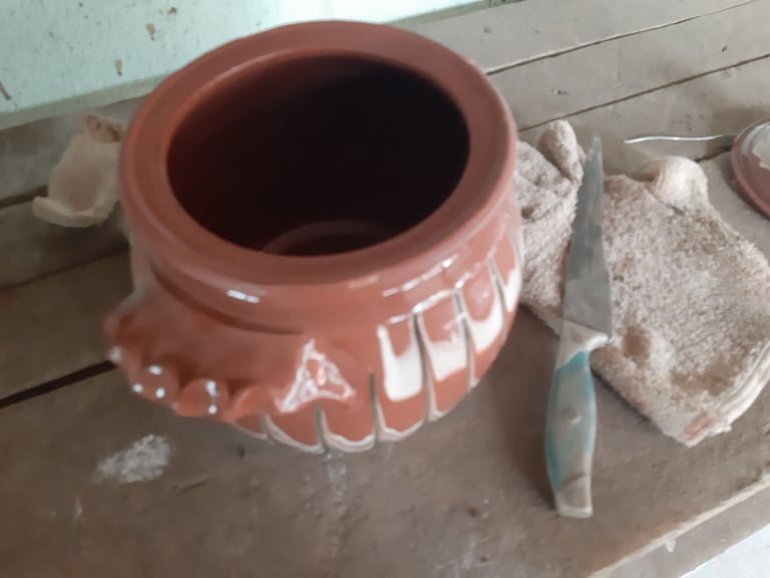 Each of the members of their household in the workshop has their own responsibilities so that all work is completed on time.

Last year, they say, they worked a little because of the crown, because the markets were mostly closed, but they hope that they will make up for what they missed. 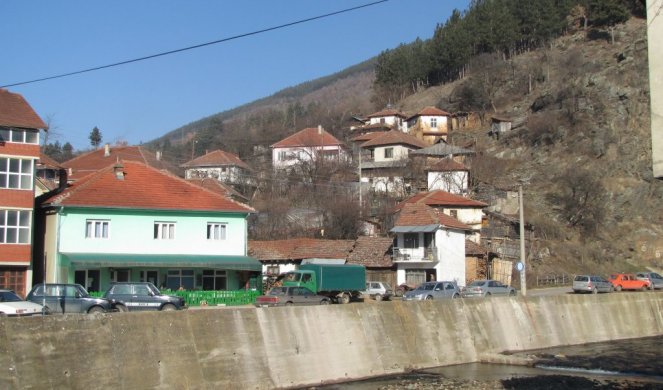