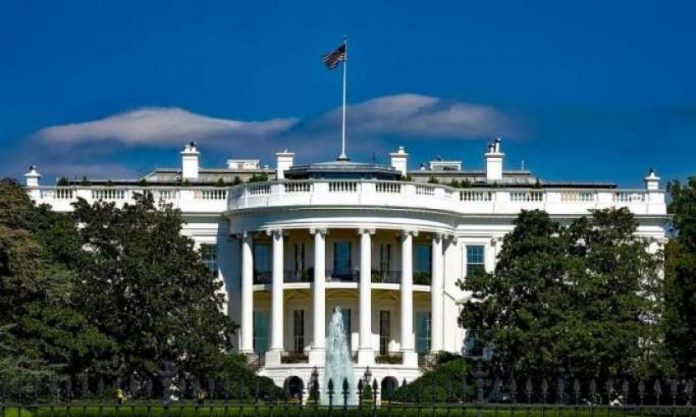 The USA is nervous about Russian aggression

– The United States is worried about the recent escalation of Russian aggression in eastern Ukraine, including the accumulation and relocation of Russian forces along the Ukrainian borders. “More Russian soldiers are now concentrated near the border with Ukraine than ever since 2014,” Psaki told reporters.

She added that the United States is discussing its concerns with NATO partners about concerns about rising tensions in eastern Ukraine as well as violations of the ceasefire regime.

It should be reminded that the Supreme Commander of the Ukrainian Army, Ruslan Homchak, previously stated that Russia is allegedly gradually accumulating forces on the border with Ukraine, which endangers its military security.

On that occasion, the spokesman of the American State Department, Ned Price, recently stated that Washington asked for an explanation from Moscow regarding the escalation of “Russian aggression” and the relocation of Russian troops near the borders of Ukraine.

Kremlin spokesman Dmitry Peskov replied that the relocation of the Russian army on the territory of Russia should not worry other countries, because it does not endanger them in any way.

The situation in Donbas worsened at the end of February. The exchange of fire is recorded in the region practically every day, including with the use of mortars and grenade launchers. The parties accuse each other of worsening the situation.

THE PROMISE OF THE PRESIDENT ARE NOT EMPTY WORDS! A manufacturing facility can be opened at this place in Rudna Glava, COMPETITION FOR JOBS SOON / PHOTO /