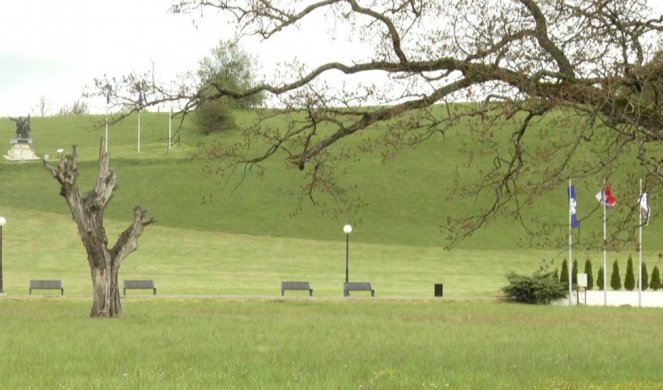 The thriller and curse of the outdated oak in Takovo: The tree “predicted” all of the disasters of Obrenović, and right here is the way it “PREDICTED” THE WAR IN THE FORMER YUGOSLAVIA

The insurgent army then gathered in a dense oak forest in which the Takovski bush stood out for its beauty and massiveness. That oak was a sacred “record” tree where people gathered and prayed to God, and just under its canopy, the creation of a modern Serbian state began.

The Serbs have long believed in the power of trees, so the Takovo bush, in addition to its historical significance, also has great symbolic significance, because the mystical unbreakable connection between its existence and the Obrenović dynasty is emphasized. He is believed to have predicted all the bad things that happened to the members of this ruling family.

“No special attention was paid to the oak until Prince Mihailo noticed during a visit to Takovo that the tree was decaying and determined the successor of the famous Takovo bush nearby. In early 1860, five large oak branches fell off and the locals believed it was a bad sign for the dynasty. then Miloš Obrenović died. Eight years later, another large branch suddenly dried up, and after a short time, Prince Mihailo Obrenović was assassinated, “Aleksandar Marušić, director of the Museum of the Rudnik-Takovo Region, told RINA.

“News from Heaven” did not fail even a few decades later. In an unprecedented storm that hit the Gornji Milanovac area, the wind blew the old Takovski bush from its roots. A year later, in May 1903, Queen Draga and King Aleksandar Obrenović were assassinated in Belgrade. 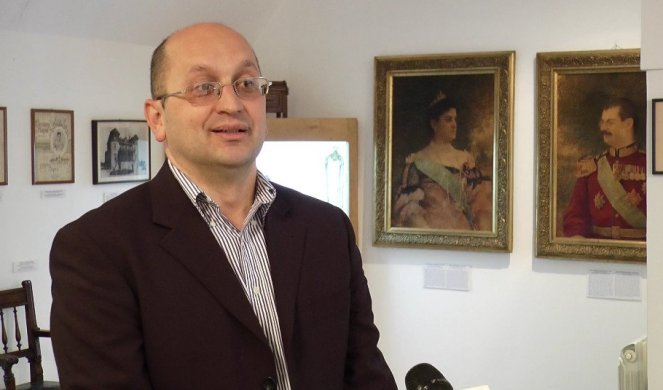 rina Aleksandar Marušić, director of the Museum of the Rudnik-Takovo region

“The locals then believed that something bad would happen to the Obrenovićs, and it came true. It was the end of the dynasty that ruled for 72 years. King Alexander had no heirs and their lineage was broken. Some of the inhabitants at the time thought of preserving parts of that oak. , so today we have three parts of the Takovo bush, one of which is located in Takovo, the other at the Faculty of Forestry in Belgrade, and the third is kept in the church of the Holy Trinity in Gornji Milanovac “, emphasizes Marušić.

After decades in which the “heirs” of the famous tree grew normally, the Takovski bush suddenly began to dry again in 1991, and the last time it leafed was in 1992, which the believing people interpreted as an announcement of unpleasant events. It soon became clear that these beliefs had a basis, when the war in Bosnia began.

But, the fate of the old oak, apart from the Obrenovićs, is also related to another family that was at the head of the state, and that is the Milošević family. On behalf of the then president Slobodan Milosevic, an oak tree was planted in 1994, which also dried up, which is connected with the NATO bombing, Milosevic’s fall from power, and then his arrest.

Greater than three million vaccinations have been carried out in Austria