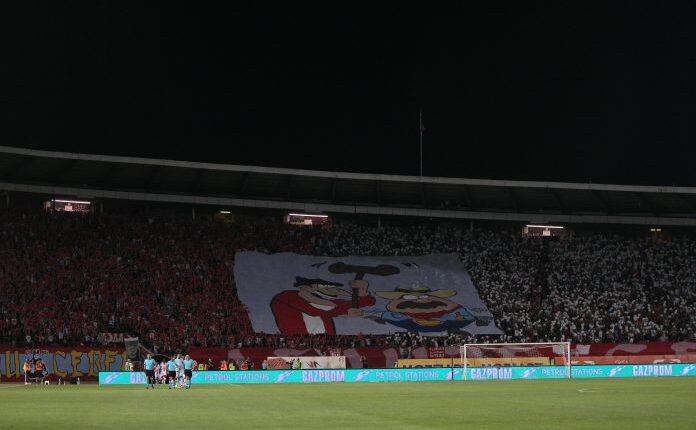 The star introduced the ticket costs for the Europa League

The sale of ticket packages for the Red Star matches in the Europa League starts on Friday, September 3.

According to the club, online sales for season ticket holders start on Friday and will last until Tuesday, September 7.

They just need to log in with the season ticket number in order to do that, stated Zvezda.

Today is the last day to buy season tickets that have a guaranteed seat and buy packages for the group stage at a lower price.

Sales online and at the box office only for club members are scheduled for September 8th and 10th.

From September 11, the free sale of the remaining packages will start, at the box office and via the Internet.

The Red Star will play against Braga, Ludogorets and Midtjylland in the group stage of the Europa League.

To Quarantine or Not: The Exhausting Decisions Faculties Are Leaving to Mother and father and Employees