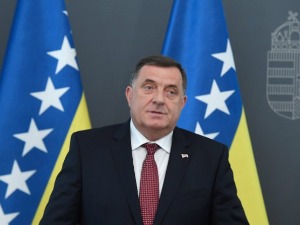 “I still stand behind that. If we get candidate status, everything that was agreed there should be fulfilled. If there is no candidate status for BiH, the agreement in Brussels will die,” Dodik wrote.

A meeting between Charles Michel and the leaders of the parliamentary parties in BiH was held in Brussels on June 12.

As the President of the European Council stated at the time, after eight hours of talks between BiH political leaders and EU representatives in Brussels, a “political agreement was reached on a strong and credible roadmap for reforms in BiH to progress towards a European future.”