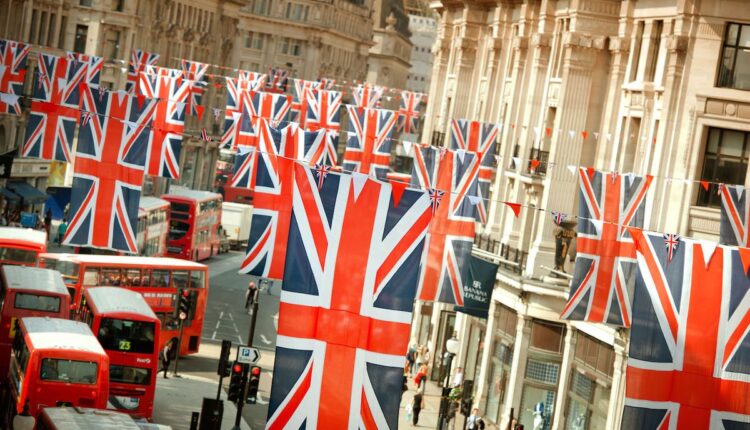 For celebrations in the capital

Of course, London will be at the heart of the celebrations for the longest-serving British Monarch.

First of all, take in one of the most spectacular flower displays London has ever seen as part of the Platinum Jubilee Celebrations. More than 20 million seeds were planted in the Tower of London’s moat for the ‘Superbloom’, which will morph and grow into a colorful and wild landscape throughout the summer. This usually urban area will create a new natural habitat and help pollinators thrive in the city. It’s set to be one of 2022’s most visited tourist attraction.

From 10am on 2 June, the Trooping of the Color has changed schedule from Sunday to Thursday for the Queen’s Birthday Parade. This historic tradition dates back 260 years, with the 1st Battalion, Irish Guards, and more than 1200 officers and soldiers from the Household Division marching around Horse Guards Parade – a classic British occasion not to be missed. Seated tickets are now sold out, but there’s still an opportunity to get a glimpse of the procession as it passes from Buckingham Palace to the parade ground.

To round off the four-day celebrations, the Platinum Jubilee Pageant will take place on Sunday 5 June. With more than 10,000 people taking part in the event, parades will take over the streets from Westminster, down The Mall towards Buckingham Palace. The Gold State Carriage will take the lead (although the Queen won’t travel inside) followed by thousands of soldiers, performers, key workers and members of the general public. Some famous faces and national treasures are expected to be involved, too.