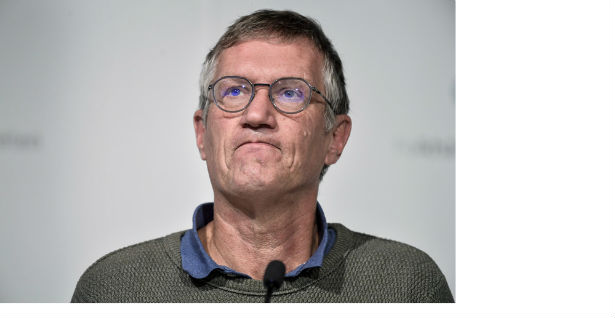 The immunity of Swedes IS LESS THAN EXPECTED

Creator of Swedish strategy in the fight against the corona ACKNOWLEDGES: Immunity of Swedes LESS THAN EXPECTED

Collective immunity to the corona virus in Sweden is most likely lower than previously estimated, said today Anders Tegnel, a leading epidemiologist in this Scandinavian country and the creator of an unusual strategy in the fight against corona.

The number of dead and infected has increased in previous months and is achieving the worst results, Reuters reports.

Tegnel was strongly against the state of emergency and restrictive measures, as well as wearing masks, he admitted that the country is struggling with the second wave of the corona, although he said in August that the second wave was unlikely for Sweden.

– I do not think that defining anything is important now, but we see that the corona is spreading simultaneously in many regions at the moment – he said at the press conference.

These particulars make him extra human than others, Novak all the time helps, and Roger …