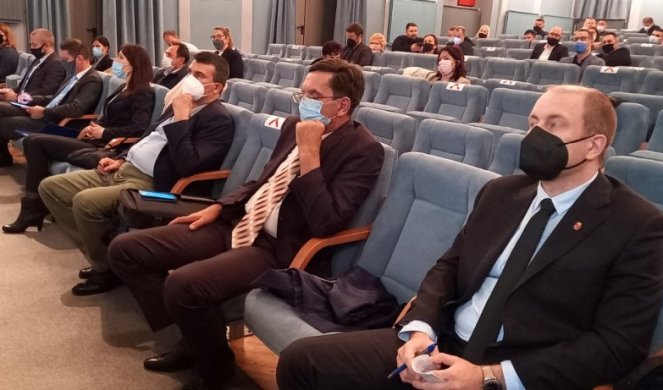 THE DECISION THAT DIVIDED THE BOARDS! The privatization plan of Zoohygiene Kikinda was ADOPTED by a majority of votes

The reason for making this decision is to reduce business costs and increase efficiency in performing communal activities of zoohygiene within the competence of the local self-government unit, said Ivan Ninčić, from the Secretariat for Property-Legal Affairs and Communal Activities.

– It is necessary to determine the rights and obligations of the City and the future partner that needs to be found. The advertising procedure will be initiated and the most favorable bidder will be sought in accordance with the Law on Public Procurement. This process of finding a partner is quite long – said Ninčić.

Goran Dumitrov, a councilor from GG “Naše malo mesto”, declared himself restrained because, as he stated, the Zoohygienic Service, which works within the Public Utility Company “Kikinda”, is one of the few that works extremely profitably.

– I am not in favor of giving this service to a private individual. In previous years, significant funds were obtained for the work of Zoohygiene through cross-border cooperation projects with Hungary, a cold store was obtained for storing animal waste, vehicles, as well as funds for work from the republican and penitentiary authorities. I don’t know what the benefit of privatization will be, but I know that no one has had any objections to its work so far – councilor Dumitrov pointed out.

The old custom still lives in Banat: Children jump over the fire for “Lazarica”, and it is believed that this act has IMPORTANT SYMBOLISM 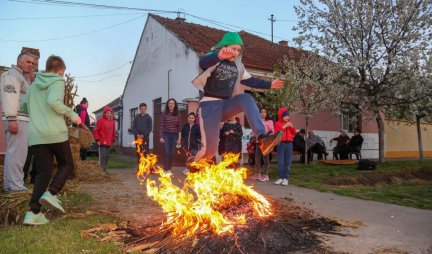 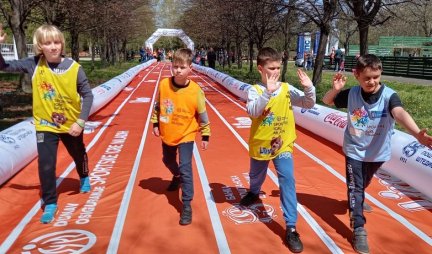 The mayor of Kikinda, Nikola Lukac, said that the fact is that Zoohygiene is working well, but that with new bylaws, it must obtain the consent of the local parliaments of the surrounding places on whose surface it performs this activity, in order to continue working.

– The activity of zoohygiene covers the territories of Kikinda, Čoka, Ada, Senta, Novi Kneževci, Nova Crnja and
Novi Becej. It is true that we are trying to improve the quality of this project with domestic and foreign projects
utilities, but there is another detail, and that is the disposal of animal waste, which, after
delivery and storage in a refrigerator in Kikinda, further dispatch to rendering plants in Ćuprija or Inđija. 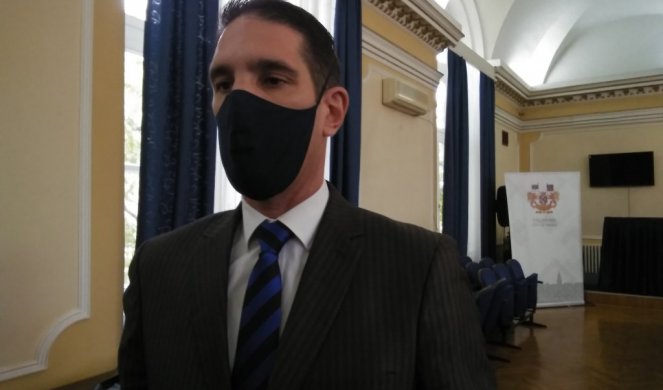 We believe that a concession act could be drafted and an assessment of the proposal for public-private partnership could be made, and then it is the task of the City and in the interest of the entire North Banat region to make a decision whether or not to agree. Our wish is to improve this communal service and for the money that is now going out of town to stay in Kikinda. There is a possibility that other local governments take care of animal waste in Kikinda and that we have a certain benefit from that – said Lukac.

In addition to the basic activity of caring for abandoned dogs and cats, “Zoohygiene” also deals with the removal of animal waste (animal by-products) and animal carcasses from public areas that are taken to a modern refrigerator for animal waste. After collection and storage in the refrigerator, they are forwarded to the competent rendering plant.

“It’s good that we weren’t accused of the homicide of Franz Ferdinand.”