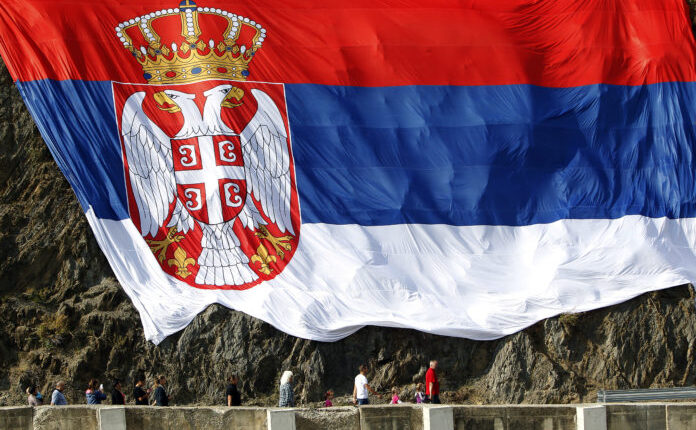 The Bosniak Nationwide Council towards the anthem of Serbia in colleges: “God of Justice” is a provocation

The Bosniak National Council called on all administrations of the educational institution to start this school year with dignity, respecting differences, without provoking children and teachers of Bosniak nationality. The Council states that Bosniaks do not perceive the current anthem of Serbia as the state anthem, but as the national anthem of the Serbian people.

The Bosniak National Council states that for centuries, Bosniaks from the Raska region have shown an effort to live in peace with all other nations and to respect the state in which they live, with the expectation that the state will return respect and esteem Bosniaks and their feelings.

“Respect is a two-way process, you will be respected to the same extent as you respect others, so the minister’s order to start the school year by singing the Serbian anthem is considered disrespect for diversity and provocation of non-Serb peoples,” the statement said.

The text of the anthem, but also the coat of arms of Serbia, as stated in the statement, does not reflect the actual national structure of the state and in them Serbia cannot be recognized as a multiethnic and multi-confessional country, which in reality it is.

The Bosniak National Council asked the First Deputy Prime Minister of Serbia, Minister Branko Ruzic, to launch an initiative to adopt new state symbols that will equally respect all peoples and minorities in Serbia and that will result in all children a sense of belonging and love for the state.

“The anthem ‘God of Justice’ is a reflection of exclusively Serbian identity and all-Serbian living space, excluding all other nations, so it is unacceptable for Bosniaks. The anthem ‘God of Justice’ was the anthem of the Republika Srpska in the period from 1992 to 2007, as well as the anthem of the former Republika Srpska Krajina. The Bosniak National Council once again calls on all educational institutions to respect the centuries-old achievements of good coexistence in Sandzak and to start this school year in peace and harmony without provocations of Bosniak children, “the statement concludes.