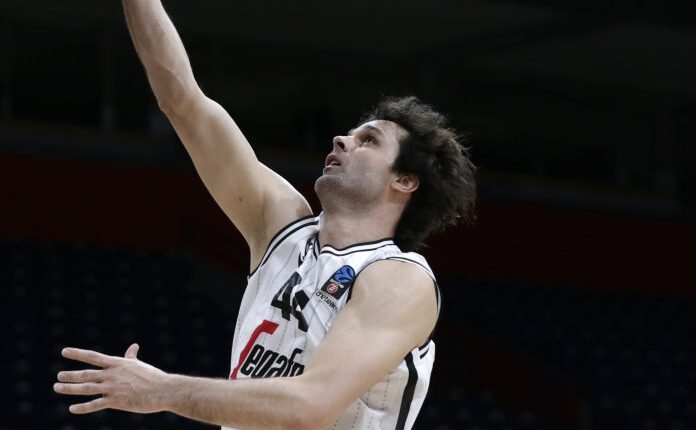 Teodosic and not using a miss, Virtus took the lead within the playoffs

Virtus basketball players defeated Treviso with 91:72 on their paret in the first game of the quarterfinals of the Italian league. Milos Teodosic had his evening again without a miss.

He scored 11 points 1-1 for two points and 2-2 for three points and free throws 3-3, and he also had his usual assists, as many as 9. One of them is passing from his half to Amar Alibegović for easy points.

The most efficient in the winning team was Julian Gamble with 17 points, followed by Marko Belinelli with 16. Stefan Markovic did not register as a scorer, but he had three successful passes. On the other side, the best was David Logan with 17 points, while Michal Sokolovski added 13.