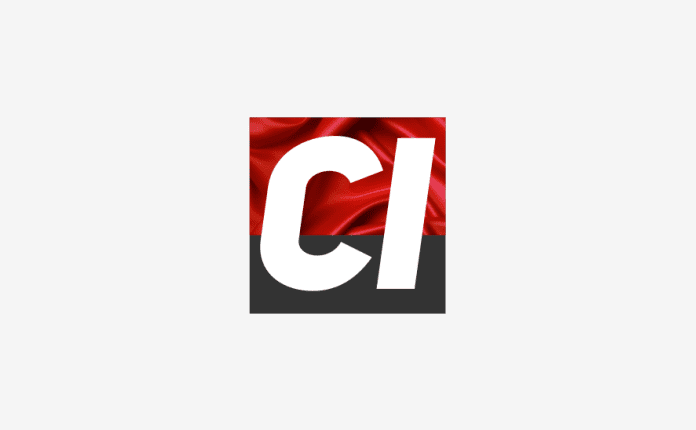 Real Madrid continued their march towards the La Liga title with a routine 2-0 win at home to Getafe.

Real Madrid coach Carlos Ancelotti rested Luka Modric and Toni Kroos for the game on Saturday night, but his side never looked to be in much trouble after Casemiro headed home Vinicius Jr’s cross in the 38th minute.

Lucas Vazquez scored a second in the 66th minute after good work from Rodrygo down the right wing.

Gareth Bale replaced Karim Benzema with around 15 minutes to play, making his first home appearance for Real Madrid in almost two years — and he was booed onto the pitch by the fans in the Santiago Bernabeu Stadium, Xinhua reports.

That result had consequences at the top and bottom of the table as Javier Aguirre claimed his first win as Mallorca coach thanks to Vedat Muriqi’s 69th-minute penalty against Atletico Madrid.

Atletico were off the pace, perhaps focusing more on next week’s Champions League return leg at home to Manchester City and after the defeat they are just one point above Betis in the table.

Seventh place Villarreal and eighth place Athletic Club drew 1-1 in Villarreal’s Estadio de la Ceramica in a game in which both sides had their chances.

Raul Garcia put Athletic ahead shortly before halftime and Alfonso Pedraza leveled for the home side, who made 11 changes ahead of their trip to play Bayern Munich next Tuesday.

Sevilla ensured they will remain in the top-four at the end of the weekend when they claimed a hard-fought 4-2 win at home to Granada, which was tougher than the final score implies.

Lucas Ocampos got Sevilla ahead in the hour, but it looked as if Victor Diaz’s 87th minute strike had saved a point for Granada. However, there were nine minutes of injury time and that was enough for Raf Mir to score at the far post and Papu Gomez to finish off a neat break with the last kick of the game. ¦