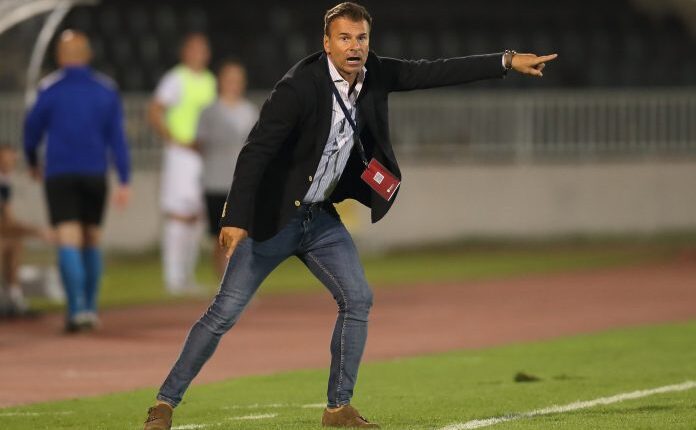 Stanojevic about Hollender: I hope it isn’t a turning level

Partizan coach Aleksandar Stanojevic said that he was satisfied with today’s victory over Backa.

– I can say that I am especially satisfied because the field was difficult and they are a physically dominant team. The boys played so that I am very satisfied – Stanojevic said for the Arena after the game.

Partizan convincingly beat Backa 4-0 as a guest in the 28th round of the Serbian Super League.

Asked about Filip Holender’s injury, Stanojevic answered: – It’s not the best, we hope it’s not a fracture.

– We offered decent resistance in the first half. In the second, there was an obvious difference in class – said Kuljić.

HAS THE CENTER FOR SOCIAL WORK IN BLAC EXCEEDED ITS AUTHORITIES ?! Minister Dmitrović spoke concerning the case of the Dačević household

Russia higher than Kazakhstan, Serbia positively and not using a visa for Tokyo