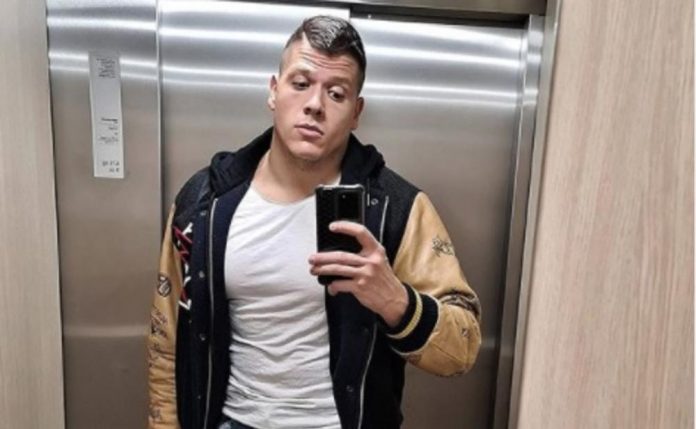 The mother of the singer Slobo Radanović is in the hospital in Belgrade, because she had to have an operation due to a problem she has had with her leg for some time.

Draginja is placed in the hospital in Banjica, where her son and his girlfriend Jelena Đuričanin visit her regularly.

– Draginja has had an operation and is feeling well. She has been in the hospital since February, it seems to me since February 20th. Sloba and Jelena visit her regularly, and she is already feeling well. The procedure was risky for many reasons, both because of the crown and because she has been a heart patient for years. But, thank God, he feels good now – says the source.

Let us remind you, in December 2020, Sloba pointed out that his mother should go for surgery, but that it is risky.

– All right, hold on. She is a strong person, strong, only she has some problems with her leg that she has to solve, but she can’t at the moment because of this whole situation because she belongs to a slightly riskier group, and the operation is more risky – said Radanović. 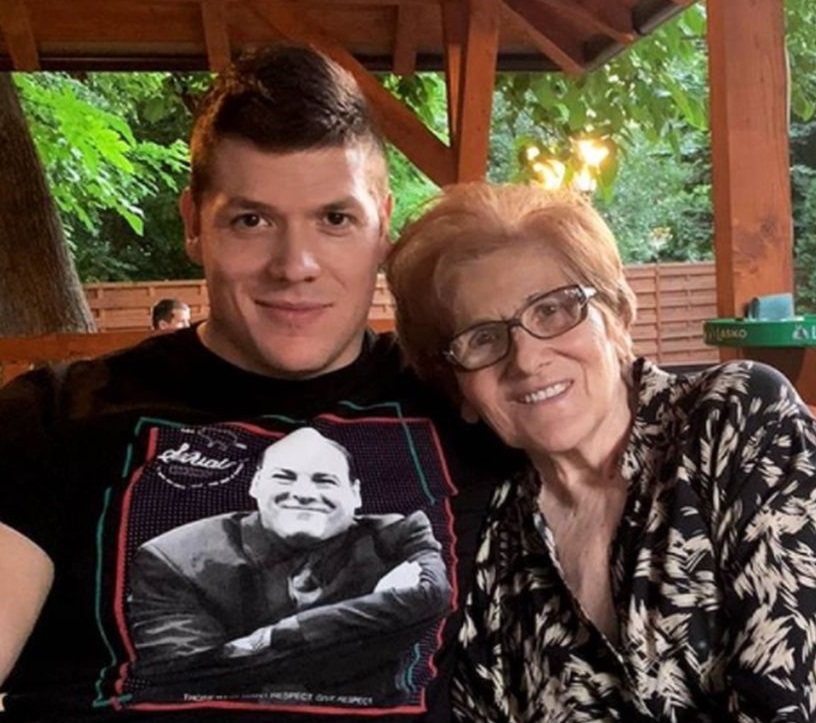 ONLY IN TODAY’S INFORMER! FSS PRESIDENT HAD A PLAN! Kokeza claimed: After we are performed, I will likely be prime minister!