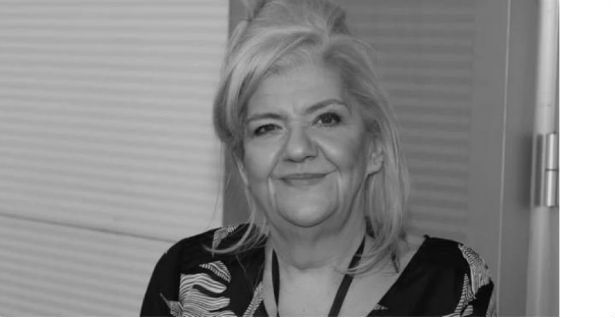 – We have lost our mother and wife, our life companion, not a national treasure. Marina never liked pathos and mass commemoration of her death would be against the spirit by which she lived and worked. Her wish was always to be buried in the family tomb, together with her son Miloš, and not in the Alley of the Greats – the family members stated in a statement.

They also add that she did not like pomp.

– Her wish was for the funeral to be performed intimately, in the circle of the closest family and friends, in the presence of a priest and a funeral. In view of the epidemiological situation and the desire to protect our loved ones from the terrible disease that eventually took Marina, we want to say goodbye to her without the presence of the audience and journalists – said her husband and son.

They announced that, in order to respect friends, associates, admirers, and the public, a commemoration will be held after 40 days of mourning, and the exact date and place of the event will be announced later under the auspices of the city administration.

– Let’s respect Marina’s wishes, as we love her songs, be responsible for the situation, as she would be, and let the mourners mourn in peace – the family asked.

They stated that Marina Tucakovic passed away on September 19, at the age of 67, due to complications caused by the covid-19 disease, after many years of fighting cancer.

– She died quickly, a few days after she was hospitalized. Her illness had been fighting against her for several months, and Kovid managed to cut her down in just a few days. She died outside her house, in an unconscious state, and went to heaven, leaving her closest ones, her husband and son – they stated.

They added that every minute Marina spent in the hospital was as long as a year for them.

They also point out that she always took responsible care for these year and a half of the pandemic, but that it only took one moment to be exposed to the virus that made the years of her battle with cancer meaningless.

– She did not manage to receive the first dose of the vaccine due to the therapy she had just finished. Weak and sick, she did not have the luck to protect herself, and that was her wish – family members wrote.

They thanked everyone who had been with Marina from the first day she learned that she was ill and that every expression of friendship in all difficult times meant something to them.

– We know that Marina meant a lot to many people, that she was loved and appreciated both as a person and as an artist.

– That Marina left a lasting mark on the music scene of Serbia and the region is something we are proud of and we are glad that she will be remembered. We know that many currently feel sad – said Aleksandar and Milan Radulović.