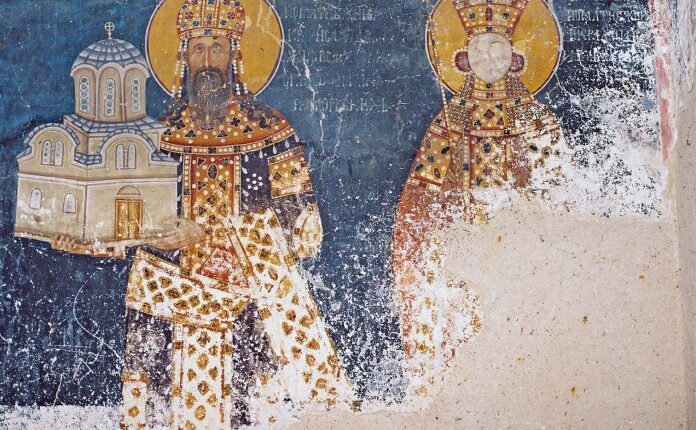 Seven Centuries For the reason that Dying of the Holy King Milutin (3): The Saint’s Cult

Archimandrite Methodius (Markovic), abbot of the monastery Prohor Pcinjski, points out that the greatest merit of King Milutin is that he laid the foundations for the further development of the Serbian state and its further cultural and political rise.

– King Milutin indebted the Serbs as a people with a great reputation and his holiness. He changed the course of the Serbian dynasty of Nemanjić because until the end of Nemanjić, only his descendants, son, grandson and great-grandson ruled. At the same time, King Milutin was firmly and completely committed to Orthodoxy, through his connection not only with the Byzantine emperor in Constantinople but also with Jerusalem, the Holy Land and the Holy Mountain. Of course, we should not forget his endowment because he was the greatest donor in Serbian history, thanks to which he developed a great cult of saints in the entire Orthodox Balkans – emphasizes Archimandrite Methodius and adds that his rule contributed to the further development of mining which increased the economic power of Serbia. .

– From a weak Slavic state, King Milutin, by economically empowering Serbia, contributed to it becoming the strongest military power in the Balkans during his rule. He expanded the borders of Serbia towards Northern Albania, Macedonia. His country came out on the Constantinople Road and the Vardar Valley, which facilitated trade with other countries. At the same time, he adapted the Serbian state, ie the state apparatus, the army, the titulary, the cultural life jskom to the Byzantine spirit, style and state model. Also, during his reign, the influence of the Serbian church in the Balkans was strengthened – Archimandrite Methodius points out.

Assistant Professor Jasmina S. Ćirić, PhD, professor at the Faculty of Philology and Arts, University of Kragujevac, adds that art created in Milutin’s time was in the forefront and that this can be unequivocally confirmed by architectural and painting achievements in the Church of Our Lady of Ljeviska, Stari Nagoricin, Studenica, Banjska, Gracanica , as well as in Hilandar.

– The mentioned churches are witnesses of the rise of Serbian art. It is indisputable that the main factor, in cooperation with the highest representatives of the Church, was King Milutin. As the founder of “divine churches but also a fallen restorer”, he surpassed his ancestors by donating and restoring their endowments, mentioning their names in inscriptions. Such a multitude of shrines created during Milutin’s long rule over the Serbian land is unique in the late medieval period. This is how the ideological message of Serbian state and church policy was communicated, which can be seen, among other things, in the ruler’s iconography, which is becoming almost identical to that in the environment of Constantinople – says Dr. Ciric.

Marriage to a minor Simonides

There are still several dilemmas in the professional public from the life of King Milutin. Archimandrite Methodius points out that even in the Middle Ages, when one would say “holy king”, it was known that it referred to King Milutin.

– Today, there is often an opinion that his real name was Stefan Uroš Drugi, and Milutin’s addition to the name that the people allegedly gave him from miles away, and which was supposed to signify his character and kindness. However, it is known that the name Milutin was his real name, and Stefan the ruler. As Milutin, he is attested in the Byzantine sources of his time. One of the lesser-known details is that in his youth he was faithful to Anna Palaeologus, the daughter of the Byzantine emperor Michael the Eighth Palaeologus, who liberated Constantinople from the Crusaders in 1261. Also, a lesser-known detail is that King Milutin was originally supposed to marry Evdokia – the sister of Emperor Andronicus II Palaeologus, who was a widow. However, since she refused to enter into a second marriage, Emperor Andronicus II came out with a proposal to give his underage daughter Simonida as a wife to King Milutin. After the king’s death, Simonida returned to Constantinople, but sent gifts, a shroud and a silver lamp for the tomb of King Milutin. 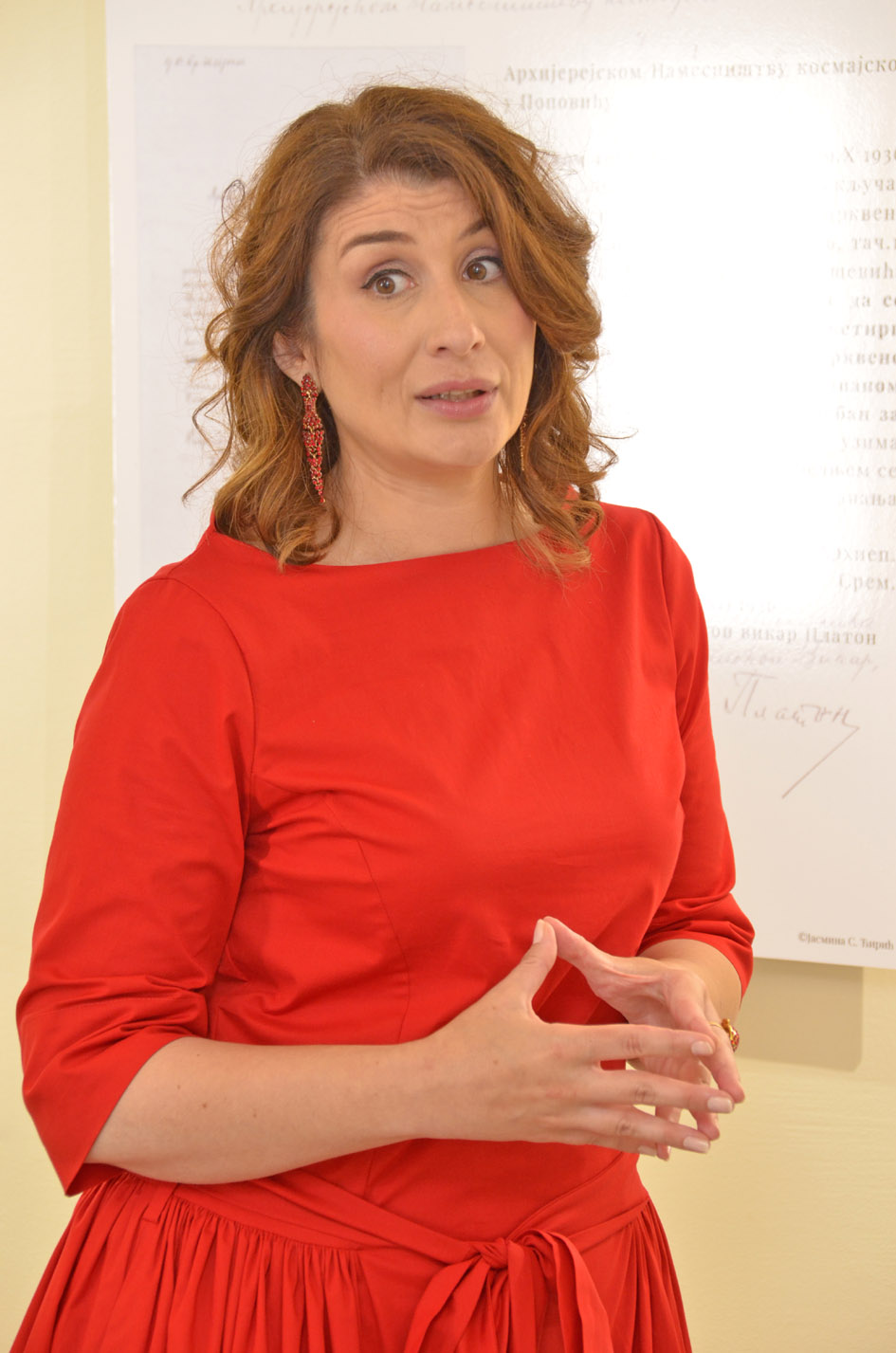 – A citizen of Constantinople by birth, Teodor Metohit, who even visited the state of King Milutin five times, describes the Serbs he calls the Tribals as rude, ignorant, shameless, accustomed to looting cattle. At the same time, in his “Letter of the Prophet”, he described the reception at the Serbian court and the king’s appearance: The whole ceremony was merry, full of dignity and parts. It showed the population that the noble envoy of the great Lord had arrived with a mission more serious than other earlier missions “- states this art historian.