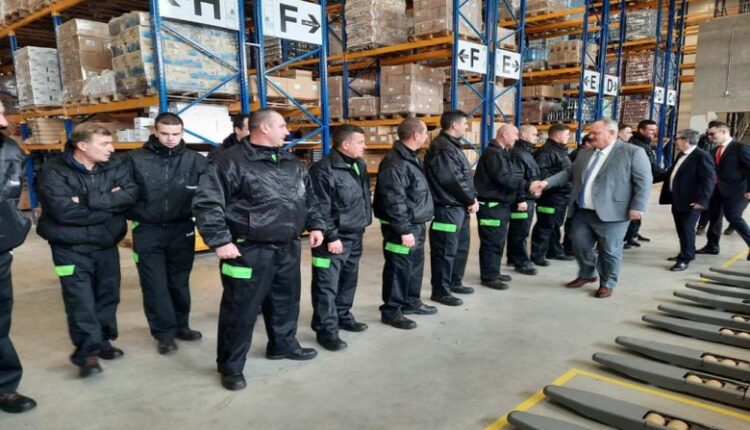 The facility spans on 5,250 sq m and is the largest complex of this kind south from Belgrade, Cvetanovic said, as quoted in a statement published on the Leskovac city official website on Thursday.

“Our new logistics center is one of the foundations of our company’s growth and development,” Prima Nova’s executive director Borko Tasic said during the ceremony.

The Leskovac-based firm was founded in 2006 and is owned by entrepreneur Predrag Stojanovic, trade registry data showed.

According to its website, the business includes a food manufacturing branch called Moravka, and a retail chain dubbed Zlatan Trag.