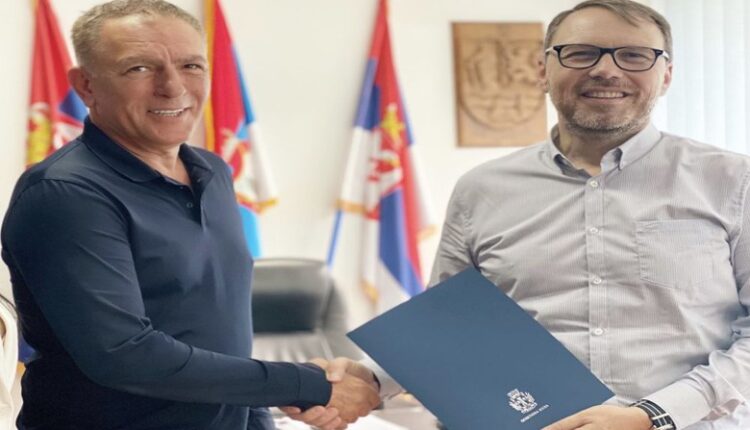 The Kula city government announced on Tuesday that the factory will process tomatoes and employ around 100 people.

BFV has signed a contract to purchase 3.4 hectares of land for 22.5 million dinars (225,400 / 191,400 euros) from the city administration for the construction of the factory, which will start at the end of this year.

The entire capital of the BFV belongs to the Serbian citizen Adrijana Racic, according to data from the Serbian commercial register.

Even in Purple States, Schools Gravitate to Requiring Vaccines and Masks

‘An Arm and a Leg’: How Charity Care Made It Into the ACA