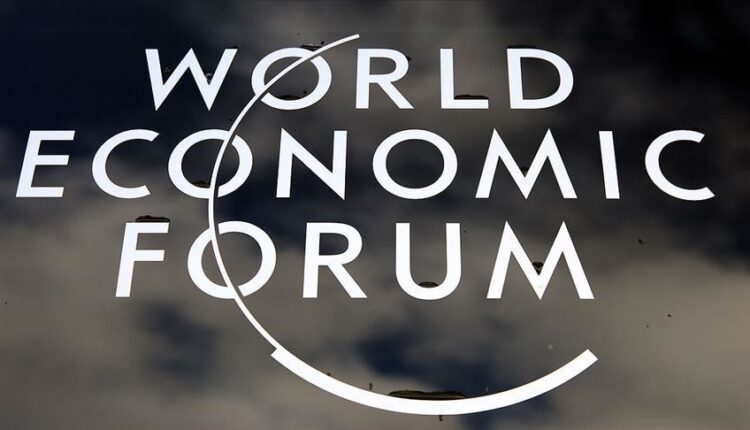 Serbia’s president on Monday said it would be “interesting” to meet his Kosovar counterpart at the World Economic Forum (WEF) in Davos, Switzerland.

Aleksandar Vucic said Kosovo’s Hashim Thaci and he would have a “civilized” debate during the international meeting, where they will meet at a panel.

Kosovo had declared independence from Serbia in 2008, but Belgrade still insists that the country is one of its provinces.

“There will be many leaders from Europe and the world on that panel. I expect an exchange of arguments that will not be quite simple and easy, but I believe we will be able to do it in a civilized tone. It will be one of the most visited sessions, certainly the most important for Eastern Europe, there will be about 20 participants,” Vucic told Serbian Pink television network.

Vucic also said he was not “thrilled” about the meeting, but that he would represent Serbia’s interests.

“Whether I am thrilled about it, I am not, but it is my job. I am here to solve problems and present Serbia’s position in the best way,” Vucic said.

Vucic will participate in the WEF session, Diplomatic Dialogue on the Western Balkans.

Serbia has been participating in the WEF for six years in a row, in the hopes of attracting investment to the country.

Vucic will attend the official opening ceremony of the Forum and the presentation by European Commission President Ursula von der Lajen, as well as a gathering to be addressed by US President Donald Trump.

From match to match, I elevate the extent, I need as many Serbian tennis gamers as potential on the Central courtroom

The Sackler Household and the Opioid Disaster