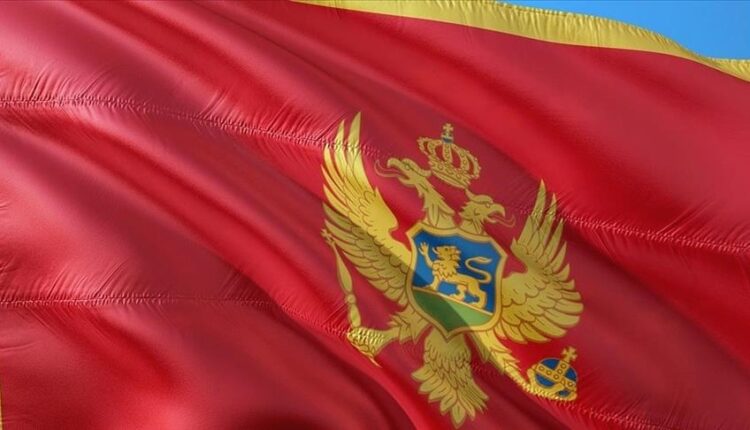 Separatism reloaded: How did Montenegro find yourself in limbo?

The writer is a genocide scholar based in Sarajevo.

On April 19, several dozen protesters gathered in front of the police station in Pljevlja, a town in northern Montenegro, and chanted “Serbian Sparta has been waking up, this country will not become Turkey!” The pro-Serbian protesters were made up mainly of activists from the ruling coalition – the Democratic Front and Democratic Montenegro parties. The reason behind the protest was the government’s decision to appoint a Bosniak as head of the local police in Pljevlja.

This protest, a public show of bigotry, would have been impossible in Montenegro several years ago. So, how did Montenegro end up in this state? The country gained independence, breaking away from post-Milosevic’s Serbia, in 2006. Under the firm rule of Mile Dukanovic, the country steadily progressed, especially in Euro-Atlantic integrations. However, this caught the attention of Russia, which considers Montenegro as strategic for its influence in the Balkans.

In 2016, on the day of elections, several dozen people were arrested by Montenegrin authorities on suspicion of organizing a coup. This included pro-Serbian opposition members in Montenegro and Serbian citizens who had entered the country illegally, the former head of Serbian Gendarmerie, and two Russian citizens.

The political situation in the country escalated further when the government passed the Freedom of Religion Law in 2019. The Serb Orthodox Church, well-connected with the Serbian state, was seen as the main driving force in undermining the Montenegrin state. This brings us to the issue of administration of religious affairs among Orthodox Christians in Montenegro, which is entangled with politics and nationalism. The Montenegrin Orthodox Church, formed in 1993, views itself as a successor to the autocephalous Montenegrin Church, which operated in the Kingdom of Montenegro until its unification with the Kingdom of Serbia in 1918. The Serb Orthodox Church still controls certain monasteries such as the Ostrog Monastery, which, as a pilgrimage site, is important for the Church not only as a religious site but also as a source of income.

The Freedom of Religion Law was a catalyst for pro-Serbian parties for the 2020 elections. Serb nationalists in Serbia and Republika Srpska, the Bosnian Serb entity in Bosnia and Herzegovina, in coordination with the Serb Orthodox Church, organized rallies ahead of the elections to mobilize voters. During Election Day, a member of the Bosnian Serb Parliament, Nebojsa Vukanovic, shared a video showing a bus with Sarajevans allegedly going to Montenegro to vote in an organized manner. In the video, Vukanović states: “Here is a bus from Sarajevo, full of Turks.”

The elections led to the formation of a coalition loosely kept together by a supposedly civic party, United Reform Action, with its leader Dritan Abazovic appointed as deputy prime minister. Since the victory of this coalition, instability has been on the rise. In September, the Islamic Community building in Pljevlja was stoned and its windows were smashed. Graffiti saying “Turks move out” and others glorifying the Srebrenica genocide were spray-painted on several buildings in the town.

However, this was not an isolated event. Jovan Vucurovic, an MP from the Montenegrin Parliament, is on record for genocide denial. This did not stop him from being appointed as the president of the Committee for Human Rights and Freedoms of the Parliament of Montenegro. More recently, Vladimir Leposavic, Montenegro’s Minister of Justice, Human and Minority Rights, stated that he was “ready to admit that the crime of genocide was committed in Srebrenica when it is unequivocally established,” causing outrage among Western diplomats and the Bosniak population regionally .

Events in the Balkans often seem like a repetition of the past. The attacks on Bosniak property in Pljevlja hark back to the violence of 1992 when a local Serb warlord and his thugs were given a green light to attack and burn Bosniak property, in coordination with the Yugoslav state policy of removal of the Bosniak population from the Sandzak region. This policy also included murders and violent attacks, such as the attack on Bukovica village, which left six Bosniak civilians killed and the local mosque destroyed.

The situation in Montenegro must not be neglected. Political violence between pro-Serbian and pro-Montenegrin actors is to be anticipated if the country continues to destabilize. Furthermore, Bosniaks in bordering towns, especially those with a history of violence, such as Pljevlja, could be targeted. Montenegro can be seen as a sort of warm-up exercise for extremists planning to draw up new ethnic lines and borders in the region.

*Opinions expressed in this article are the author’s own and do not necessarily reflect the editorial policy of Anadolu Agency.

The federal government has set most costs for sugar and milk