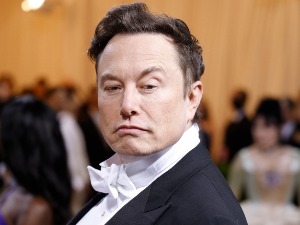 In a lawsuit accusing the world’s richest man of breach of contract, Twitter is asking the court to order Elon Musk to complete the merger at the agreed price of $54.20 per share.

“Musk clearly believes that — unlike any other party subject to Delaware contract law — he is free to change his mind, destroy the company, disrupt its operations, shareholder value, and just walk away,” the lawsuit states.

Reuters reports that Twitter is accusing Musk of a “long list” of breaching contracts and harming the company and its business.

The richest man in the world, Elon Musk, decided to terminate the contract to buy Twitter, worth 44 billion dollars.

His lawyers cited the fact that the company did not provide information about fraudulent orders, which is crucial to its business.