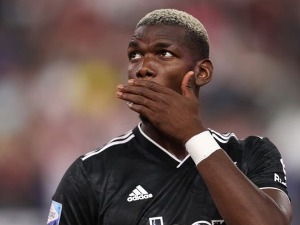 Pogba came to Juventus this summer as a big reinforcement, but he was injured during his team’s preparations in the USA, before the friendly match with Barcelona in Dallas.

However, the French representative decided not to undergo surgery on the lateral meniscus of his right knee, as he does not want to be away from the field too much.

Pogba wants to be part of the French national team, which will defend the world championship title won four years ago in Russia at the end of the year at the World Cup in Qatar.

The Frenchman is expected to be sidelined for around five weeks.

Pogba returned to the Old Lady from Manchester United this summer after six years.

Two-Thirds of People Disapprove of Ending ‘Roe,’ however It’s Not a Prime Voting Problem