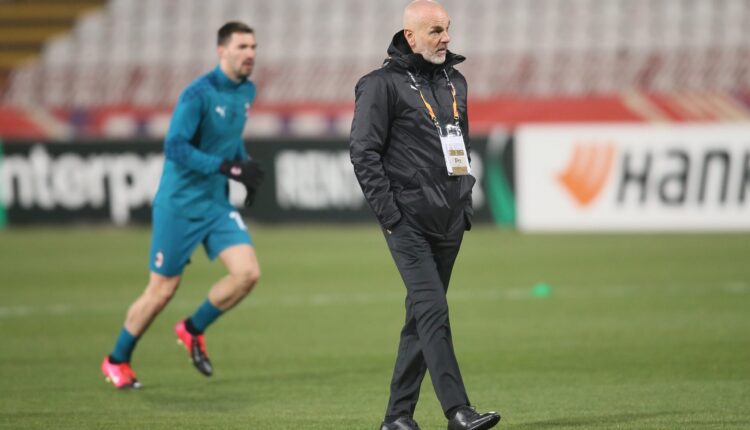 Pioli: The worst week of the season, to eradicate Zvezda…

Milan coach Stefano Pioli was disappointed after the defeat in the city derby against Inter in the 23rd round of the Italian championship.

The experienced expert is aware that his team has not shown everything it can in the past week, when, in addition to two defeats in Serie A, it also recorded a draw with the Red Star in the first game of the Europa League playoffs.

– The first goal conceded was hard for Milan. In the first half, we lacked intensity, we had to do more, but we deserved a goal in the second half – said Pioli and then emphasized that he was not disappointed with the performance of Zlatan Ibrahimovic.

– The striker depends on the team’s game. He asked me to replace him because he had a cramp.

The Rossoneri lost the first place in Serie A after suffering the same number of defeats in the previous two rounds and conceding five goals (2: 0 Spezia, 3: 0 Inter).

– We believe in the work we do. We have to be objective. A year ago, even at three months old, we would have been happy to be where we are now. We had a difficult week, the worst of the season, but we will react.

Milan will play the return match of the 1/16 finals of the Europa League on Thursday at San Siro, after they played 2: 2 with Zvezda in the Serbian capital.

– We want to focus on Serie A in the next phase of the Europa League, and then again. Our strength is balance. We did not do our best in the last three games and we know we can do much more – Pioli added.

Milan has four points less than the leading Inter, and in the next round, Roma will be guests.

Pioli’s article: The worst week of the season, to eliminate Zvezda… appears first on Vesti online.

China’s president appears to be like to spice up relations with Serbia go to – Information – Ionia Sentinel – Commonplace-Ionia, MI