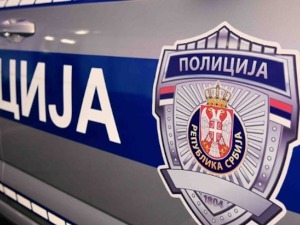 On the second day of Exit, medication have been present in 53 folks

During the second day of the Exit, members of the MUP seized different types of narcotics from a total of 53 people, and 19 people were arrested, the MUP announced.

It is added that a small amount of marijuana, cocaine, “ecstasy” and other psychoactive substances were found with those detained.

46 people were found with drugs in the area of ​​the Petrovaradin fortress, according to the announcement.

Criminal charges will be filed against all suspects, due to the existence of grounds for suspicion that they have committed the criminal offense of unauthorized possession of narcotic drugs.

On the first day of the Exit Festival the police seized more than six kilograms of different types of narcotics of 34 people.

Members of the MUP in Novi Sad, on the orders of the Minister of Internal Affairs, Aleksandar Vulin, continue to intensify control of the area where the Exit Festival is held.