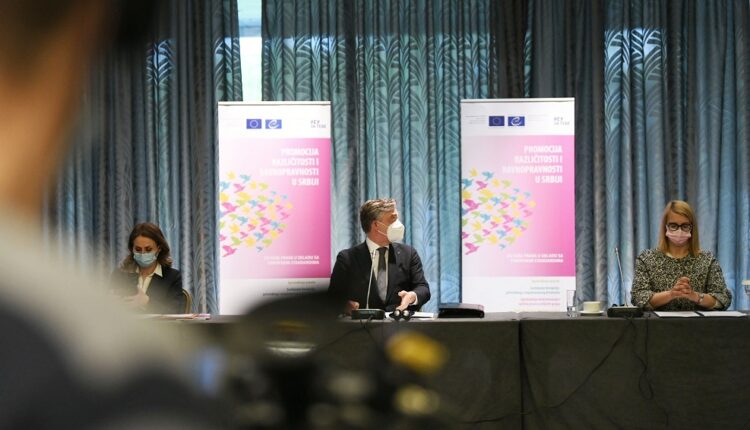 New report: extra to be performed to deal with the usage of hate speech by the media in Serbia

The media have powerful impact on Serbian society and a corresponding responsibility in addressing hate speech. Media representatives should not only refrain from using hate speech but also emphasize and promote positive and value-driven arguments about members of vulnerable groups, thus contributing to breaking predominant stereotypes and prejudices. The legal framework in place does not appear to be effective – it is necessary for the media community to establish a system of collective self-regulation based on agreed codes of conducts and mechanisms to deal with complaints of hate speech.

This has been underlined in today’s presentation of the new “Report on the use of hate speech in Serbian media” prepared under the joint European Union/Council of Europe action “Promotion of diversity and equality in Serbia”.

“The pandemic has given rise to a new wave of hate speech. I am concerned about further polarization of public discourse,” said Tobias Flessenkemper, Head of the Council of Europe Office in Belgrade. “COVID-19 related hate speech includes expressions of contempt against individuals and groups. Scapegoating, stereotyping, stigmatization and the use of derogatory and sometimes violent language can be seen also in Serbia. It is targeted particularly against people and groups who are already marginalized: older persons, Roma, LGBTI people, ethnic minorities, migrants and foreigners. Though hate speech is often spread by members of the general public, its consequences are exacerbated by inflammatory rhetoric of politicians and others in position of influence, including the media”, he concluded, adding that the media have a key role to play in countering the phenomenon. 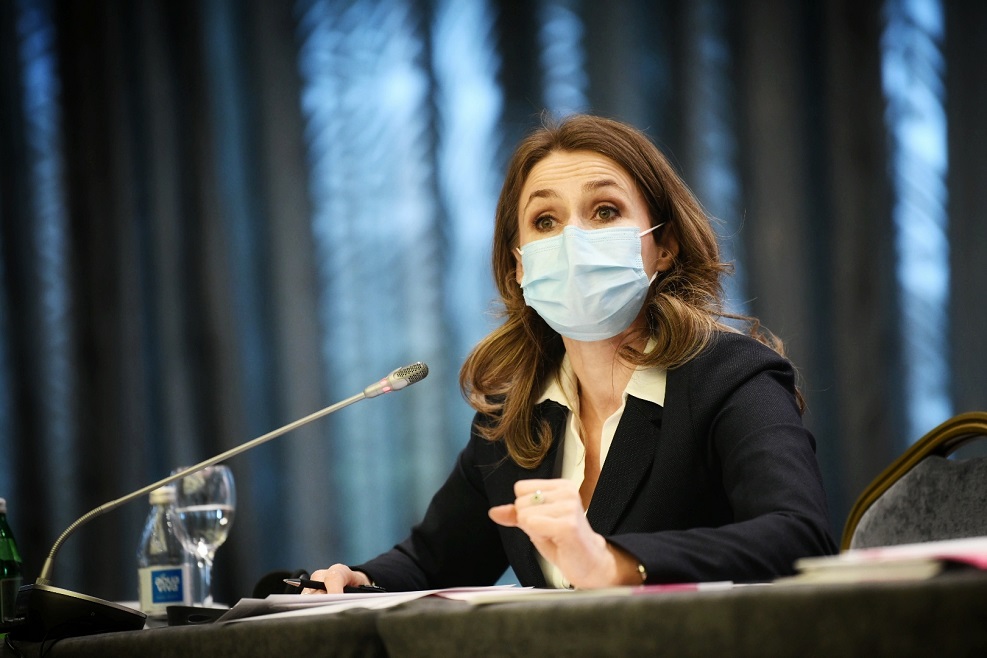 “Hate speech is a universal problem and unified and co-ordinated approach in tackling it is necessary”, said Mateja Norčič Štamcar, Deputy Head of the Delegation of the European Union to Serbia in her introductory remarks. As she noted, previous European Commission reports on Serbia have shown that the hate speech is often tolerated in the media and that regulatory bodies are not dealing with this issue to an extent they should. “European Commission is following closely the measures that Serbia is taking to fight hate speech, but this fight is a chain in which everyone has its link of responsibility. I hope that every future report will show progress in the fight against this phenomenon”, she concluded. The new report, covering the period of November – December 2020, provides examples of hate speech in media in Serbia, that confirm and illustrate the findings of the European Commission against Racism and Intolerance (ECRI) in its 2017 report on Serbia. In its 2017 report, ECRI noted that media in Serbia often use inflammatory, pejorative and nationalistic language and continue to provide coverage to hate speech expressions from politicians and other public figures, amplifying its effect. The inflammatory language used in the media makes an additional contribution to the increasing tensions between ethnic groups in Serbia and in the region, the ECRI report noted. 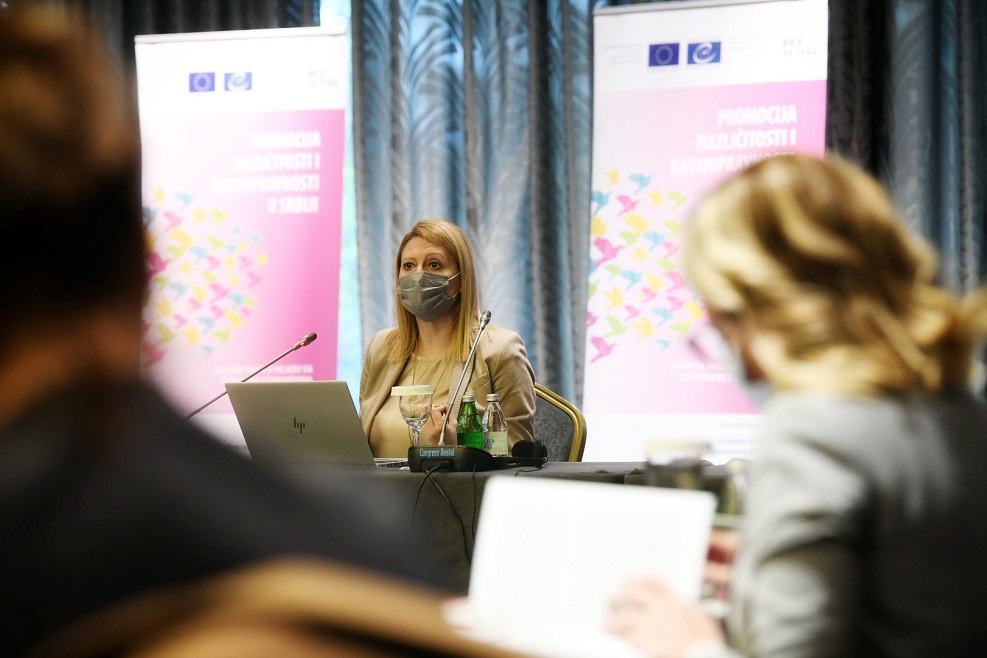 The report presented today concludes that Serbia needs media environment that will enable a vivid and balanced public debate and citizens to receive impartial information on issues of public concern. In such an environment, hate speech needs to be eradicated.

The Report also highlights the importance of the role of the Commissioner for the protection of equality, the Ombudsman, judges specialized in anti-discrimination law, as well as of the Regulatory Authority for Electronic Media, the Press Council and journalistic associations.

The report was prepared within the action “Promotion of diversity and equality in Serbia”, that is a part of the joint European Union/Council of Europe program “Horizontal Facility for the Western Balkans and Turkey 2019-2022”.

*This designation is without prejudice to positions on status and is in line with UNSCR 1244 and the ICJ Opinion on the Kosovo Declaration of Independence.