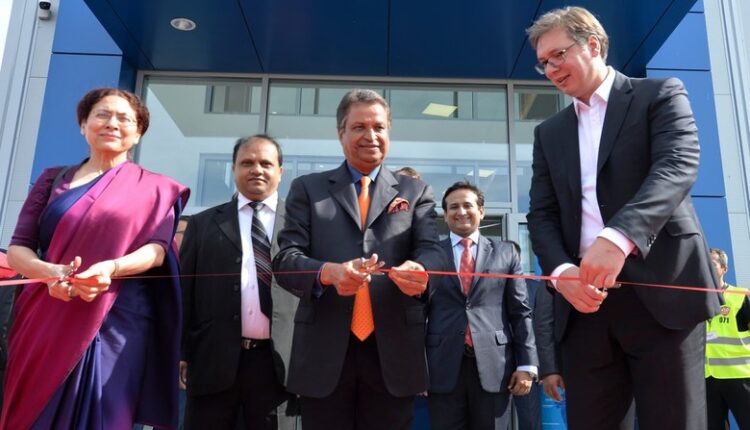 The factory will produce Wai Wai brand noodles for sale in the Serbian market and in Europe, the president’s office said in a statement.

The company has so far invested € 9 million (US $ 10.7 million) in building the factory, which has the most advanced equipment among CG Foods Europe’s production units, Ruma municipality said in a statement last month.

CG Foods Europe has already hired a hundred employees and expects 409 employees by the end of 2018, said the mayor of Ruma, Sladjan Mancic, at the time.

By the end of the year, CG Foods Europe will be hiring up to 60 people, he added.

The Cinnovation Group has over 48 companies and 4,300 employees worldwide, as data from the company website shows.