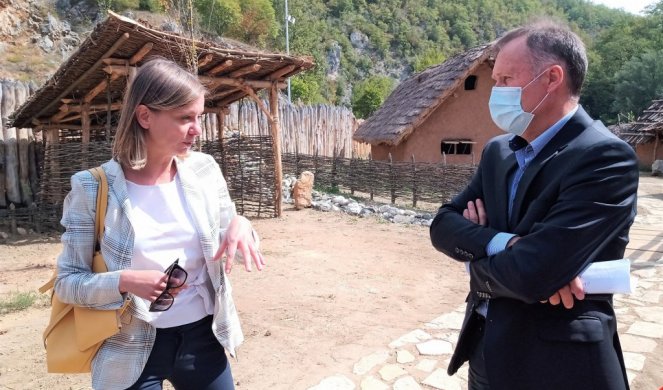 NEOLITHIC SETTLEMENT OF OUTDOOR CLASSROOMS! Archaeological park might be out there solely to the youngest elementary faculty college students / PHOTO /

In several workshops, children will be able to get to know how prehistoric man lived and how he used nature.

Snezana Milosavljevic, project manager of “Neolife” from the Regional Development Agency, said that this project is in the final phase of equipping, and its opening is expected on October 9, when the Day of the City of Uzice.

– The City of Uzice, in partnership with the Art School, the Tourist Organization of Uzice and the Regional Development Agency, will take action this weekend to hold free workshops for primary school children from the first to the fourth grade every Saturday and Sunday.

There will be a workshop for small archaeologists, work with clay and the possibility of baking on an open fire, and there will be an archeological drawing in the house (from where the archeological park will be managed). With the professional help of archaeologists, they will get acquainted with the tools and weapons used by prehistoric man, and after that a quiz will be organized – said Snezana.

DONATED AT THE BEGINNING OF SCHOOL! The city of Uzice, in addition to school supplies, also paid the first-graders 5,000 dinars 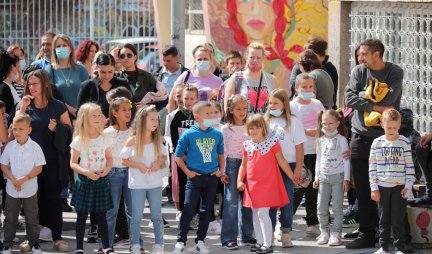 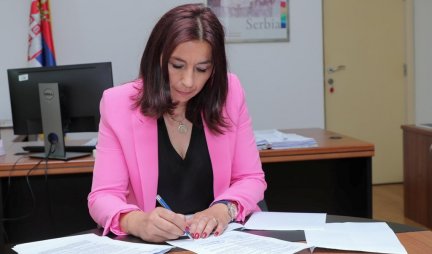 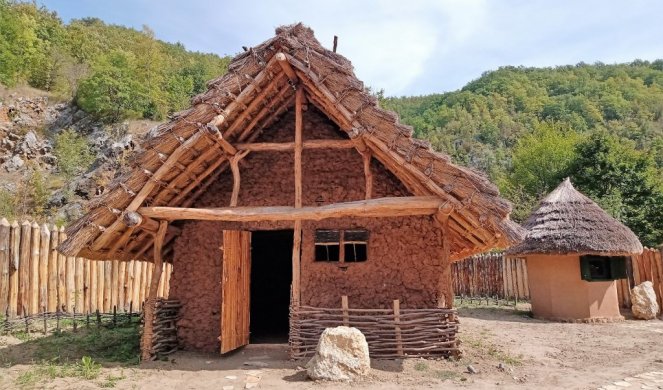 Workshops will be held every weekend twice a day. For children and their parents, transportation by mini bus from the ramp in the settlement of Turica will be organized, at 10 and 10.30 am for the first workshop from 11 am to 1 pm, and for the second workshop from 2 pm to 4 pm, transportation will start from 1 pm and 1.30 pm. .

Of course, there is a return, and during the stay in the Neolithic settlement, refreshment. Snezana asked the parents to adequately train the children because they will work with clay, mud and sand, so the children will come home dirty. 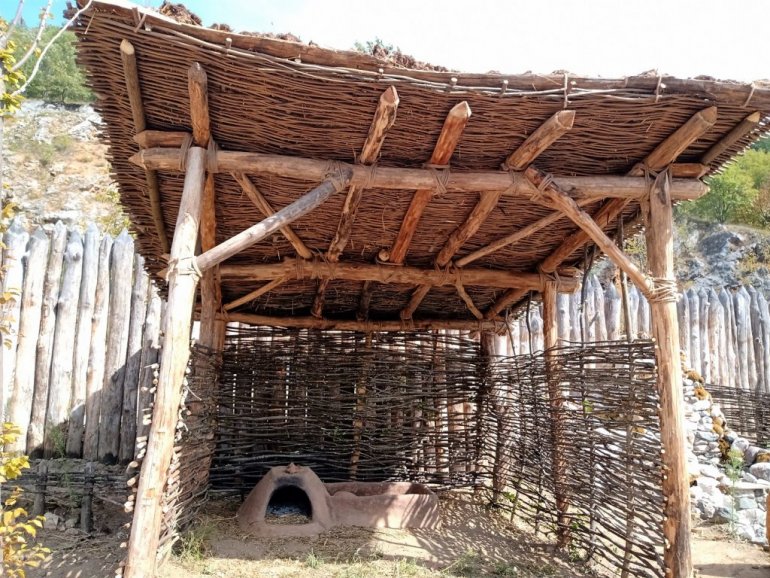 – What follows is the official opening of the archeological park for the City Day, and for tourists and all other visitors, it will be in function from the spring of next year – Snezana added.

Ratko Trmčić, city councilor, said that this program will be presented to all school principals and that he expects nice cooperation.

– I hope that for the next school year, this program will be included in the school’s annual work plan – said Trmčić.

This Neolithic settlement has an area of ​​600 square meters, has four dwellings and a fifth dugout, as well as a modern house with classical architecture that has a thatched roof. All facilities for workshops are located in these facilities. The replica was made on the basis of archeological research in the seventies of the last century on the nearby hill Gradina, where it was determined that Neolithic man lived there. 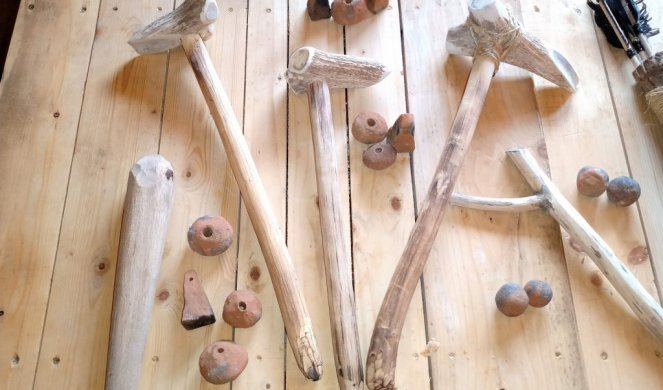 The place subsequent for Lionel Messi as he prepares to go away Barcelona?