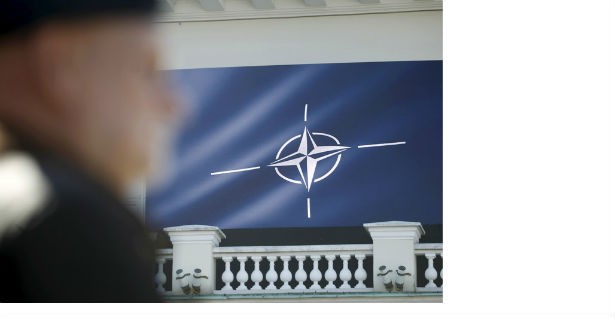 NATO: We assist the continuation of the dialogue between Belgrade and Pristina

An unnamed NATO official said that for Kosovo online when asked to comment on the tweet of the acting president of Kosovo, Vjosa Osmani.

The President of the Assembly of Kosovo and Acting President Vjos Osmani requested a reaction from the EU and NATO to the comparison of the President of Serbia, Aleksandar Vučić, of Kosovo with Nagorno-Karabakh, which she assessed as a threat of war.

– I expect that the European Union and NATO will respond to this threat of war, which was presented by Vučić ?? – Osmani announced on Twitter.

NATO emphasizes that they support the dialogue between Belgrade and Pristina.

– We also continue to support the EU dialogue between Belgrade and Pristina as the only possible political solution for stability in Kosovo, the Western Balkans and beyond ?? – it is stated in the response from NATO for Kosovo online.