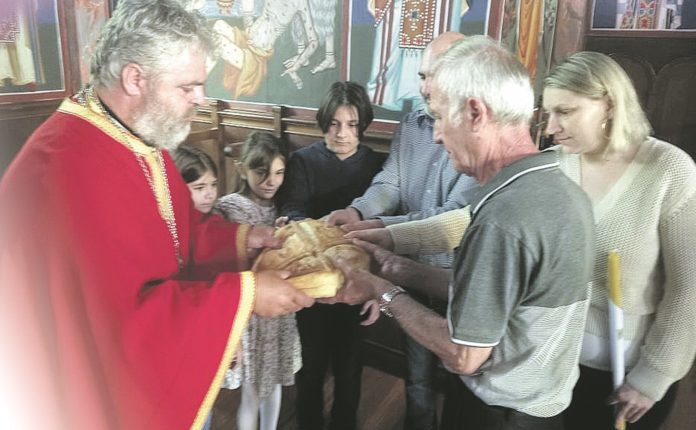 Although it was a working day, a large number of believers gathered in the Cathedral of the Holy Great Martyr George in Sydney’s Kabramat, among whom children and young people, with their presence along with their parents, grandparents, embellished this great Christian holiday.

He served the Holy Liturgy, read the Gospel, took communion with the faithful and cut over twenty feast cakes, the elder of the temple, Archpriest Staurophore Đuro Đurđević. In his pastoral sermon, he congratulated Mitrovdan to all the celebrants and the people present, with the best wishes for the saint to give them health, happiness and prosperity.

On that occasion, Father Đuro reminded the faithful that Saint Demetrius has been respected since ancient times
to all areas where Serbs live and that a large number of folk customs and beliefs are associated with this saint. 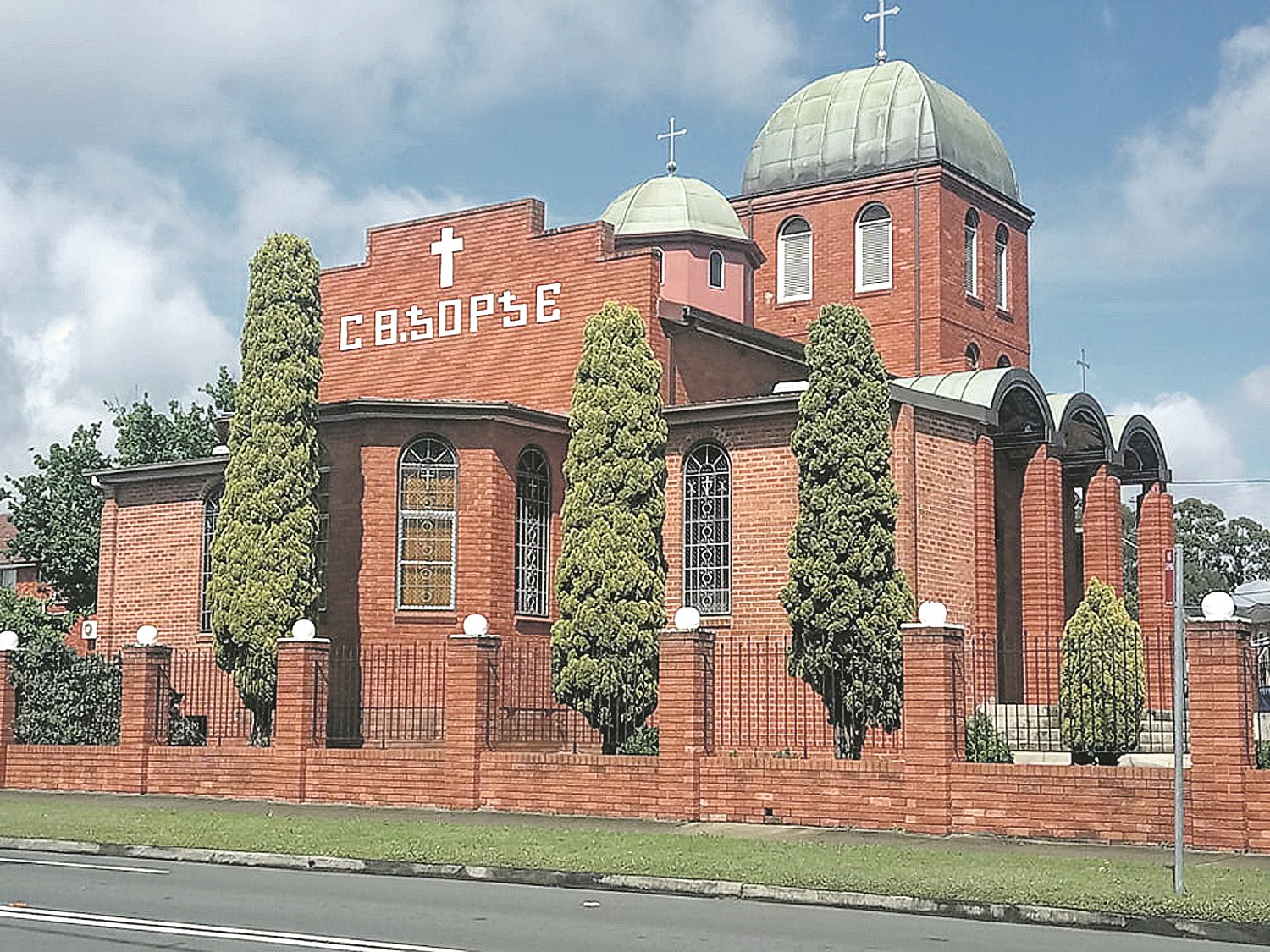 – In medieval Serbia, numerous temples were dedicated to St. Demetrius, including the church in the Patriarchate of Peja and the chapel in the monastery of Visoki Decani, and the cities of Kosovska and Sremska Mitrovica were named after this saint. Mitrovdan is one of the biggest celebrations, the first name of some guilds and the day of keeping the vow in many places. He is the protector of numerous Serbian families throughout Australia – said Father Đuro.

We also learned from his sermon that Mitrovdan is a holiday dedicated to Dimitrije, the commander of the ancient city of Thessaloniki, who lived in the 3rd century. When he received an order from the emperor to persecute Christians, he did not pay attention to that, but publicly preached the Christian faith. An enraged emperor
because of that, he threw him into the dungeon, where an angel appeared to Dimitri and strengthened him
his sufferings. He was executed a few days later. The Thessalonian Christians secretly buried Dimitrije, and a church was later built on the site of his grave, and he was declared the protector of that city, which has remained to this day. According to legend, his tomb exuded basil and myrrh, which is why it was called Mirotočivi. During the liturgy in Kabramati, the Apostles were read by subdeacon Veljko Mrakić, and the church choir in a reduced composition answered, bearing in mind that Monday was a working day for most members. That Mitrovdan is one of the greatest celebrations among the Serbian people can be seen in the temple in Kabramati, where before and after the Holy Liturgy, Father Đuro cut about twenty cakes for the celebrants, as well as twice as many for those who celebrated in their homes. He is especially happy that most of the celebrants brought their children to the temple, who will continue the traditions of their ancestors tomorrow.

Prota Đuro and members of the Stojković family

On this occasion, all those gathered in Kabramati respected the prescribed pandemic measures, while at the same time celebrating the baptism in a solemn, festive atmosphere.

No, the Senate-Handed Reconciliation Invoice Gained’t Strip $300 Billion From…