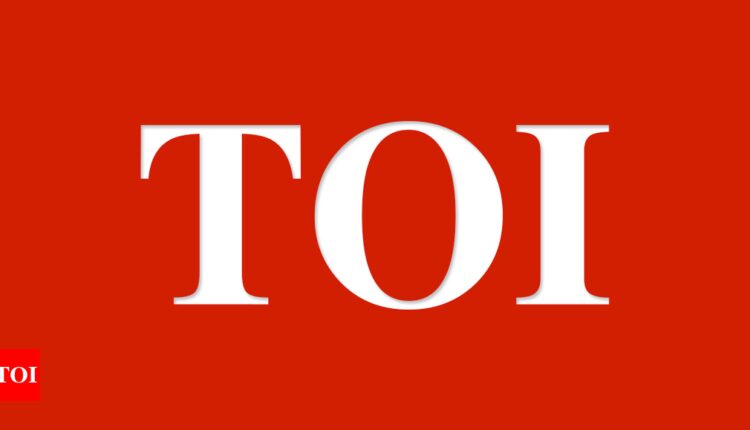 LOS ANGELES: Mexican President Andres Manuel Lopez Obrador confirmed Monday that he will not attend the Summit of the Americas in Los Angeles this week, dealing a blow to the event hosted by US President Joe Biden.
Lopez Obrador said it was concerns about the guest list that led him to skip. He wanted Cuba, Nicaragua and Venezuela to be invited, but Washington did not want to include autocratic governments.
“There cannot be a summit if all countries are not invited,” he said. “Or there can be one but that is to continue with all politics of interventionism.”
Lopez Obrador said his foreign affairs secretary, Marcelo Ebrard, will lead the Mexican delegation in his absence. Instead of going to Los Angeles, Lopez Obrador said he would visit communities that were damaged by a recent hurricane later this week.
The Summit of the Americas, which brings countries together from across the hemisphere, is held every few years. It begins Monday, and Biden is slated to arrive on Thursday.

KHN’s ‘What the Well being?’: Drug Worth Invoice Is a Go within the Senate