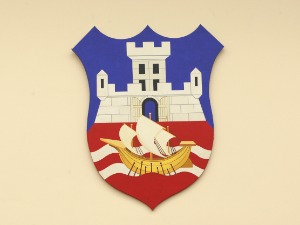 Members of the Metropolis Meeting elect the mayor of Belgrade

The resignations of six councilors from the opposition and the ruling bloc were adopted.

According to the procedure, the mayor is proposed by the president of the City Assembly, and the candidate then presents his program and team, the deputy mayor and members of the City Council to the councilors.

The councilors vote by secret ballot.

On Thursday, the SNS presidency, by a majority of votes, adopted the proposal of the City Board of the party in Belgrade to make Sapic the candidate for mayor, and the proposal for the deputy mayor is Vesna Vidovic, also from the ranks of the Progressives.

“We received the majority support of the citizens of Belgrade in the elections, the trust for the next mandate to lead the city further. We believe that the two of them will function as a good team,” SNS Vice President Ana Brnabic explained the party’s proposal at the time.

Opposition parties in the Belgrade parliament have announced they will not support a proposal for Sapic to become mayor.