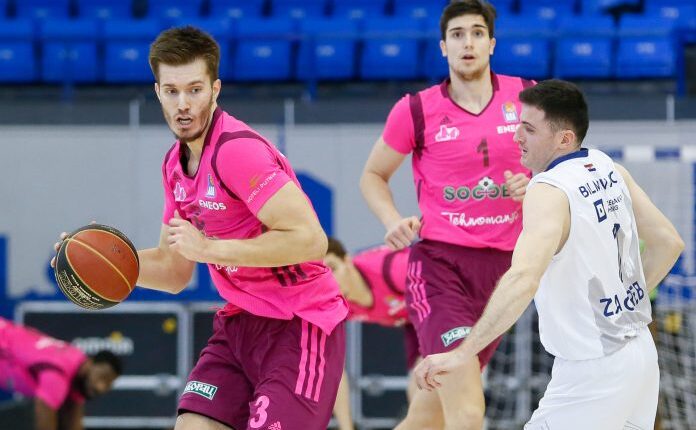 Mega simple to succeed in the semifinals of the Korac Cup

Mega’s opponent in the semifinals will be better from the second semifinal of FMP Zeleznik – Vojvodina, which will be played from 5 pm.

Everything after that was easier, but Mladost also played offensively in a very good second quarter with 28 points.

In the second half, Mega played, it seems, as much as she needed for a convincing triumph.

The most efficient was Filip Petrušev with 22 points and five rebounds, Luka Cerovina had 19 points and six rebounds, and Marko Simonović had 14 points and even 16 rebounds.

On the other side, foreigners stood out: Nigerian Igbanu with 15 points, American Dreschler with 11 and Frenchman Gombold with 10.

HELL EDUCATOR Poisoned 25 CHILDREN in kindergarten due to an argument with a colleague, now she is ready for the DEATH PENALTY