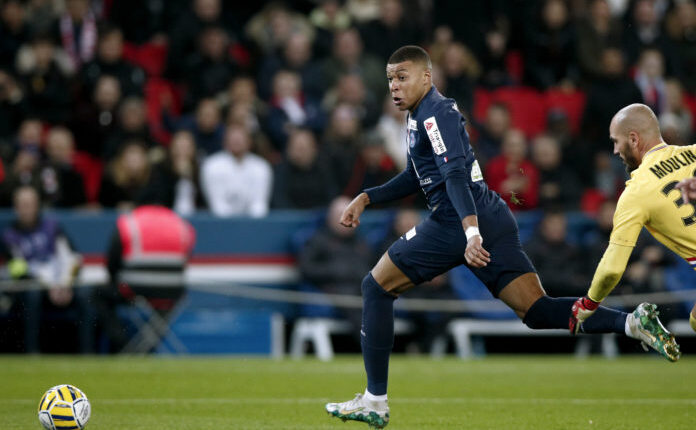 Mbape would not need to play with the Messiah?

With the arrival of Lionel Messi, Paris Saint-Germain formed an extremely strong team, and the euphoria of the fans increased even more. However, by all accounts, not everyone is the most satisfied in Paris.

Namely, while Neymar welcomed the arrival of his former teammate from Barcelona with great enthusiasm, the other great star of Paris, Killian Mbape, is allegedly not happy with such a development.

According to the well-known French journalist Thibaut Vizier, the young striker made a request to the club to let him go to Real Madrid this summer, emphasizing that he does not want to play with Lionel Messi. If they don’t meet him, then he will still leave on his own next summer when his contract expires.

🚨 Kylian Mbappé wants to leave. He has requested his exit voucher and does not wish to extend. Either it’s Real Madrid this summer, or a free start in a year. He had already warned several weeks ago that he did not want to play with Messi. #PSG 🔴🔵

Negotiations between PSG and Mbape lasted a long time regarding the extension of the contract, but no agreement was reached. They had hoped in Paris that the arrival of Lionel Messi could make Mbape change his mind, but that arrival seems to have had just the opposite effect.