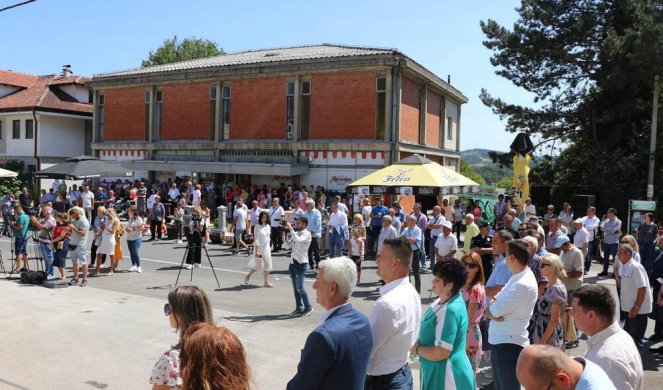 Since three years ago, this place on Suvobor is recognizable by the event that revived it and brought a huge number of visitors. The oldest locals did not even dream that so many people would pass through their village, as they say.

“We feel like we live in the center of Belgrade. It is a river of people, tidy, in a good mood, who sing, dance and socialize. If someone had told me this five years ago, I wouldn’t have believed him. Only a tractor passed through our village and the locals gathered in a tavern at the red word. Now we have cameras, journalists, guests … we hear foreign languages. A sidewalk was made and a pedestrian crossing was marked. It’s as if this is a dream, “old man Djordje Tomovic told RINA.

That Serbs love the sweet sounds of the violin that touch the soul and heart right was shown on the first day at the Festival of Violinists in Pranjani. Eager for socializing, music and a good atmosphere, about 20,000 visitors from all parts of Serbia arrived in the Suvobor region. 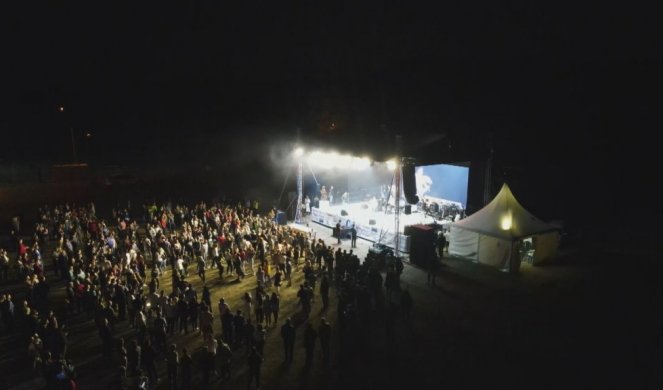 “The first Parliament gathered 50,000 people and we knew immediately that the right thing had been done. The violin wandered for a long time and searched for its home, only to finally settle in Pranjani. This year we expected a smaller number of guests, due to the whole situation, but it seems that we were wrong. Thousands of fans of this instrument have already arrived at the beginning of the Parliament, and we expect even more people on the second day when the best seniors will cross their bows on the stage “, says Gvozden Nikolić, the idea creator of the Serbian Violinists’ Parliament.

ONLY LOVE CAN DO THAT! An Englishwoman fell in love with a poor Roma from Grabovica because of his violin! 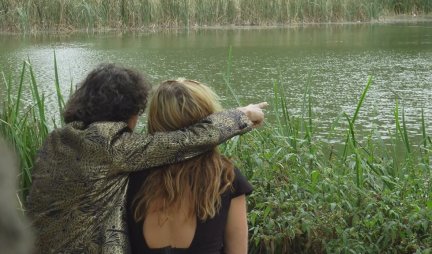 TOMISLAV MOMIROVIĆ IN PRANJANI! There has been no investment for a long time, but now things are changing for the better, THIS IS JUST THE BEGINNING / VIDEO / PHOTO /

Visitors tested for coronavirus – all tests were negative

At this manifestation, nothing is left to chance, so checkpoints have been set up at the very entrance, where everyone who comes can be tested for the corona virus for free. 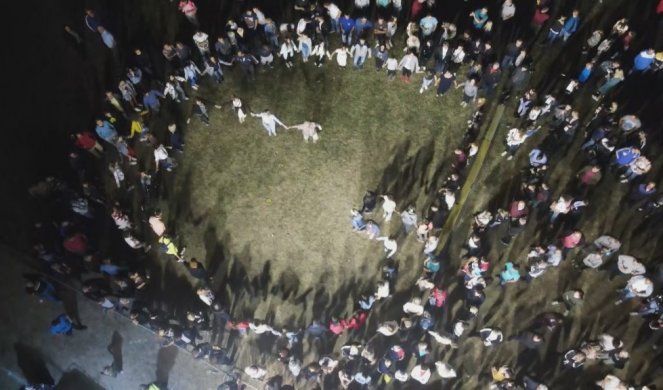 “Yesterday, all covid measures were applied in Pranjani. The members of parliament were checked at all four points, the temperature was measured, and antigen tests were done. Of the 326 tested, none were positive for the corona virus, and teams of medical workers checked the temperature at the entrance to the stadium and at the entrances to the village of Pranjani, “said Aleksandar Civovic, director of the Health Center in Gornji Milanovac. 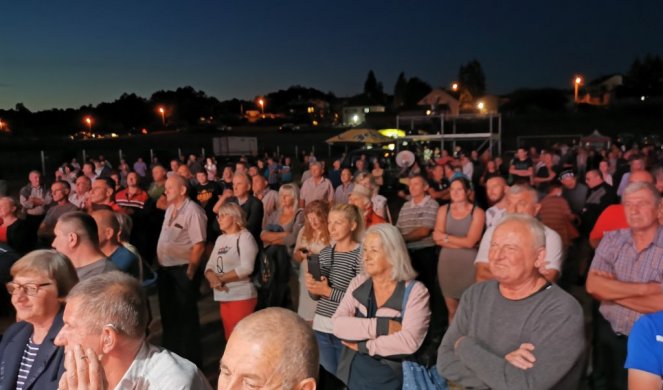 The event is not only of great importance for violinists who gain their name and make acquaintances at the Parliament, but also for all the inhabitants of Pranjan, because everyone who had something – betrayed it, earned a certain amount of money. But there are also many who have decided to try their luck and sell a lot to visitors – from food, drinks, to handicrafts and books.

Vukasin Rajkovic for “Vesti”: Night time membership and plantations as a substitute of the sphere

Tomorrow till 33, on Monday RHMZ warns of warmth