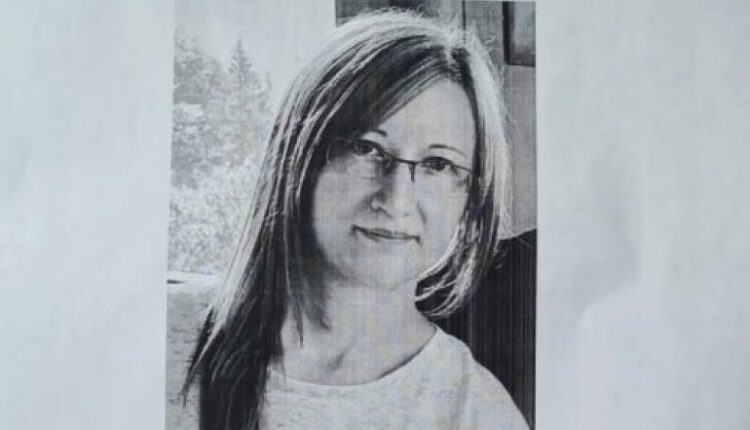 LEFT TELEPHONE AND DOCUMENTS AT HOME AND DISAPPEARED Search for a lady from Subotica, POLICE AND FAMILY ON FEET

The police say for “Blic” that they are working intensively on finding Aniko Koso and hope for a positive outcome.

The disappearance of the young woman was reported by Žolt, a young man with whom she has been living for a decade.

– There is nothing new, it is not there yet. I’m on the edge of strength. I don’t know what could have happened. We spent a nice five-day day, went to bed, but she was not in bed in the morning. Everything was fine before. We cooked, talked, went cycling. I didn’t feel that she woke up – says Žolt.

According to him, Aniko put on a jacket, took a bag and a wallet with her, but did not bring personal documents.

– I found my passport and ID card in the house. She also brought an umbrella. And her phone is among the things that are left, she didn’t take it – says Žolt.

His appeal is circulating on social networks, in which he asks acquaintances and all people to contact him if they have seen his Aniko or know something about her.

Udovicic on the coaching of Serbian basketball gamers